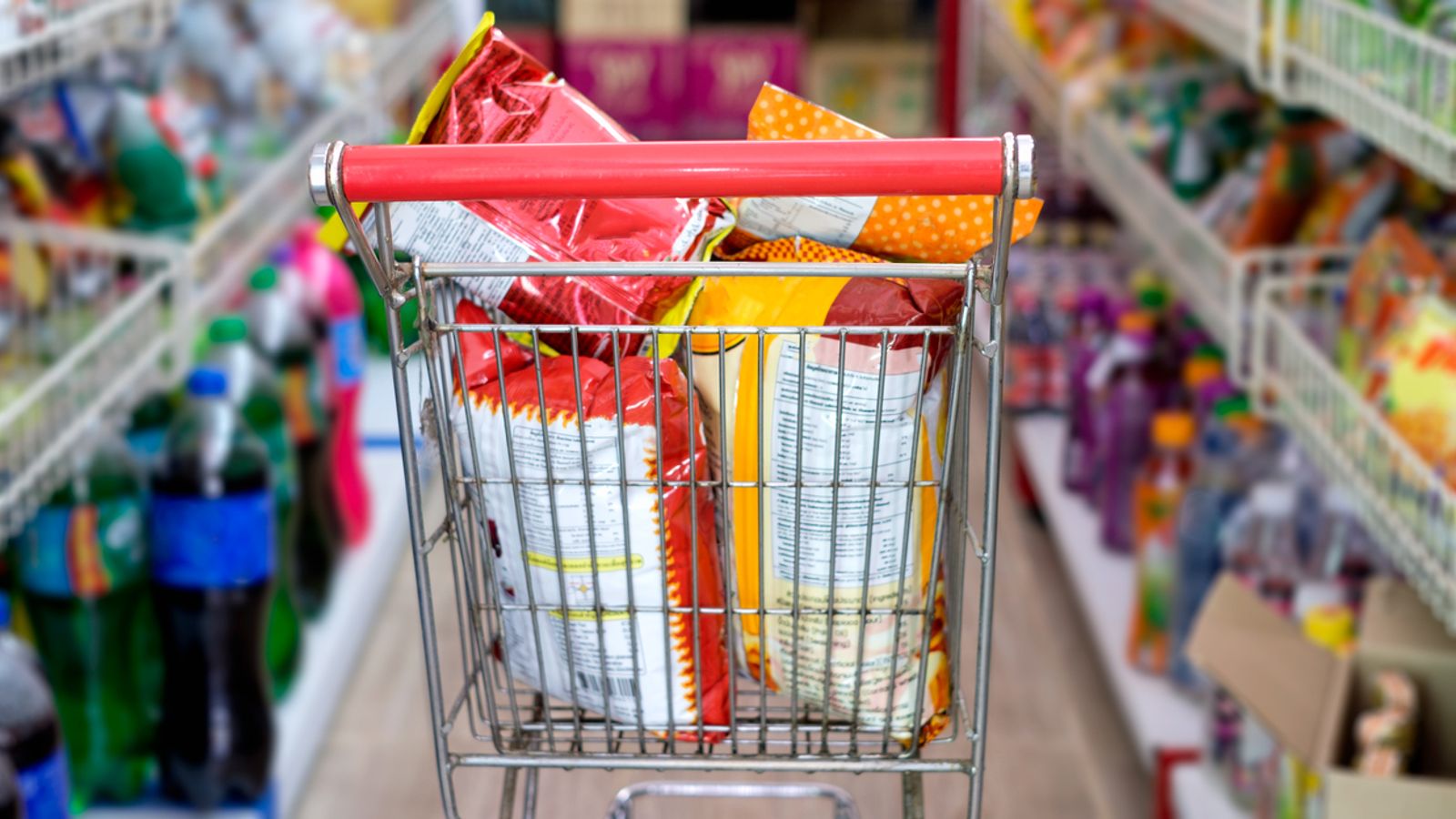 Cutting down fat in foods could prevent 4.5 million people from becoming overweight or obese in the UK, a new study suggests.

Experts from the Wolfson Institute, Queen Mary University of London, found that reducing the fat content in manufactured and out-of-home foods by up to 20% over five years may cut the prevalence of people being overweight or obese by 6.8%.

As a result of this strategy, they claimed 4.5 million fewer people would go on to become overweight and obese.

This reduction in energy intake would result in an average weight loss of nearly 6lb (2.7kg) over five years, they said.

Their study, which was published in the American Journal of Clinical Nutrition, estimated that this could prevent 183,000 cases of type 2 diabetes over the course of 20 years.

Tens of thousands of deaths from heart disease and strokes could also be prevented over 20 years, the experts added.

Commenting on the study, Professor Graham MacGregor, chairman of health charity Action On Sugar, said: “For four years, the government and Public Health England have wasted time and cost lives – with only one action, the soft drinks industry levy, being successful.

“The time has come for the government to tackle the obesity pandemic, and this new research clearly shows one simple and practical approach that could easily be achieved by the food industry and would benefit even the worst-off in our society.”

Being obese or overweight has also been linked to higher risk of death or severe illness from COVID-19, according to Public Health England.

The new findings come as a separate study claimed that babies born weighing a certain amount are more likely to develop type 2 diabetes later in life.

The study, published in the journal BMJ Open Diabetes Research and Care, suggested that a birthweight of 5lb 8oz (2.5kg) or more is strongly linked to the risk of developing the disease in adulthood.

Individuals who were born weighing more than 5lb 80z (2.5kg) were more likely to develop the condition than those born weighing less than this, the authors found.

But, according to the Office for National Statistics, babies weighing less than 5lb 8oz (2.5kg) are classed as having a low birthweight.

The latest data show that 6.8% of babies born in England and Wales in 2019 were classed as being of low birthweight.