DaBaby has received heavy criticism for making comments on stage about gay men and people with HIV.

The rapper was performing at Rolling Loud festival in Miami, Florida over the weekend when he claimed HIV and AIDS were sexually transmitted diseases that will “make you die in two or three weeks”.

Medication to manage HIV and stop it from spreading has been available since 1996, and it has helped people with the virus to live long and healthy lives.

DaBaby has come under fire from social media users and charities over his comments.

Angell added: “It’s wrong for people living with HIV to be made to feel lesser or excluded because of their diagnosis – it should be unacceptable in the music industry and in society at large.”

In a series of videos on his Instagram Stories, DaBaby defended his actions, stating: “What I do at the live show is for the audience at the live show. It’ll never translate to somebody looking at a five, six-second clip.”

The 29-year-old’s comments were supported by fellow rapper T.I., who said on Instagram that DaBaby should be able to say and do as he liked because Old Town Road singer Lil Nas X, who is gay, regularly asserts his sexuality on stage.

DaBaby is currently in the U.S. Top 10 as a guest feature on Dua Lipa’s Levitating. 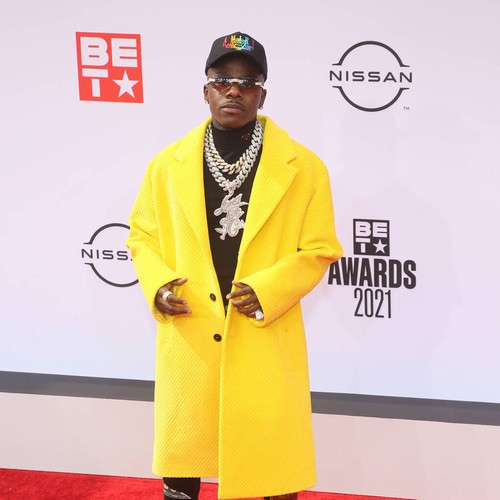 Pegasus spyware owner to be dissolved after internal bust-up