Dachshunds should not be bred with exaggerated features to ‘look cute’, Kennel Club warns 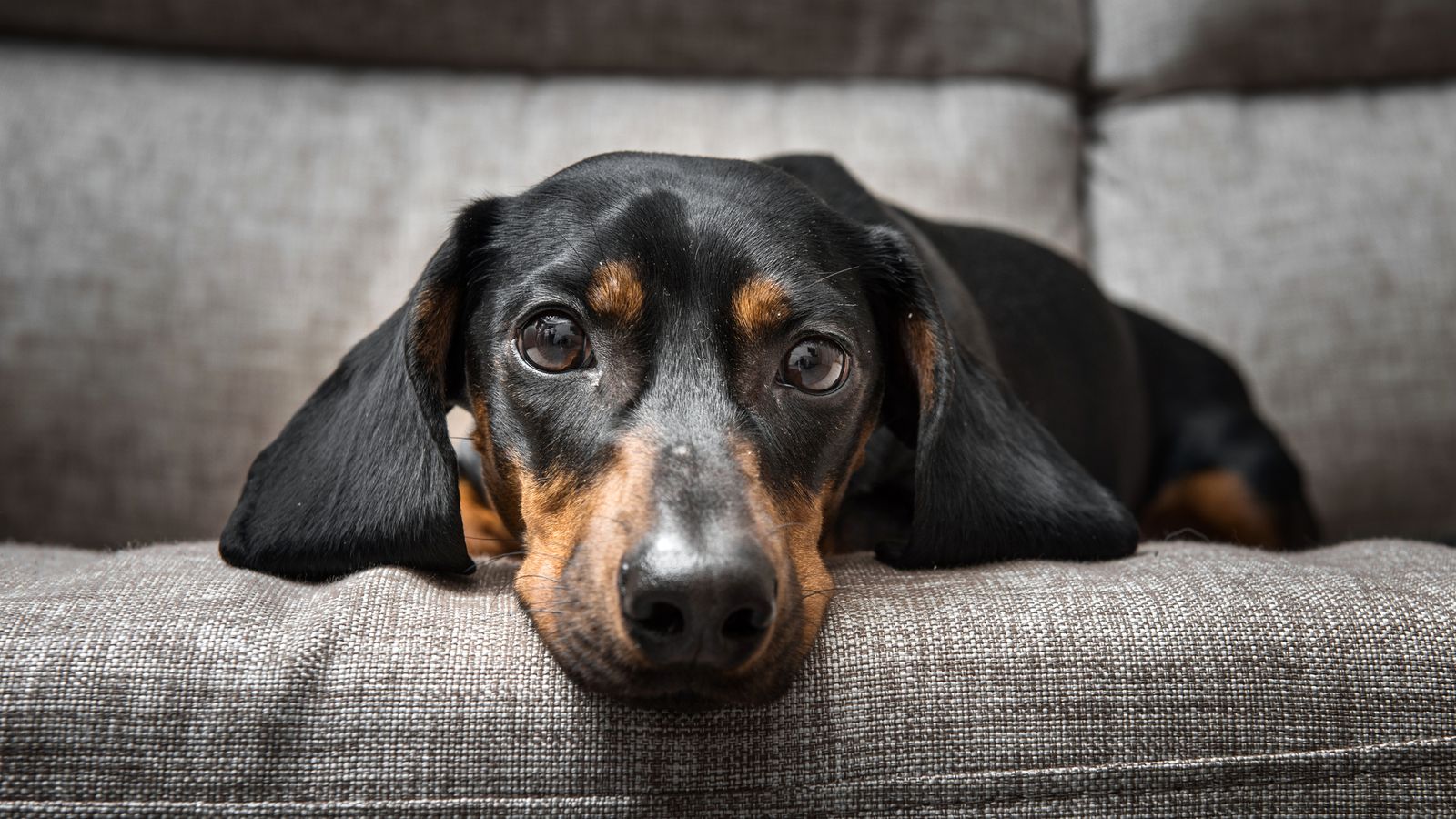 Dachshunds should no longer be bred to have exaggerated features that make them “look cute”, the Kennel Club says.

The organisation, which sets out the guidelines for breeds of dogs, is changing its advice to ensure sausage dogs have suitable “ground clearance”.

Dachshunds have seen a “huge increase” in popularity in recent years thanks to celebrity ownership and appearances in advertising campaigns.

But there are fears that some breeders have deliberately selected parents with “long and low” body types – resulting in puppies that can go on to have health problems.

A huge surge in dog ownership in general during the pandemic has also prompted concerns for pet welfare.

A spokesperson for the Kennel Club said: “Dogs with overexaggerated physical features are one of The Kennel Club’s biggest priorities and all breed standards, which are a detailed guide to breeders and judges to what a breed of dog should look like, are regularly reviewed.

“These reviews take place by looking at ongoing breed specific health information and are explicit that any physical exaggerations should be avoided.

“Dachshunds have been impacted by a huge increase in popularity over recent years, largely due to them being the breed of choice for advertisers, on social media and with celebrities.

“This has meant that certain exaggerated examples of the breed that may be perceived to look ‘cute’, can gradually become seen as normal and desirable, when in fact it could mean that they are more predisposed to back pain and disc disease.

“These small but important changes have been made to the dachshund breed standard with the aim to ensure they cannot be misinterpreted and that any dogs within the Kennel Club’s sphere of influence are being bred with their health and welfare as the absolute priority.”

The organisation says the breed should be “moderately long in proportion to height” with “enough ground clearance, not less than one quarter of the height at the withers [shoulders] to allow free movement”, The Sunday Times reports.

The Kennel Club spokesperson added: “While some dachshund varieties have become increasingly popular, our advice is the same when considering buying any puppy.

“Potential owners should do their research and find a good breeder who places health and welfare at the top of their agenda, is aware of any health concerns and uses the relevant tools and health schemes to breed the healthiest puppies.”

The lockdown surge in the ownership of puppies which some people view as cute has led to a consequential rise in the number of unwanted animals.

50 shops a day closed in first half of 2021, and next 6 months will be ‘make or break’ for those still open