UK TV history is set to be made on Dancing On Ice, with the first same-sex couple reported to be dancing together next year.

Steps singer Ian “H” Watkins and professional skater Matt Evers are understood to be pairing up for the 12th series of the ITV skating competition. 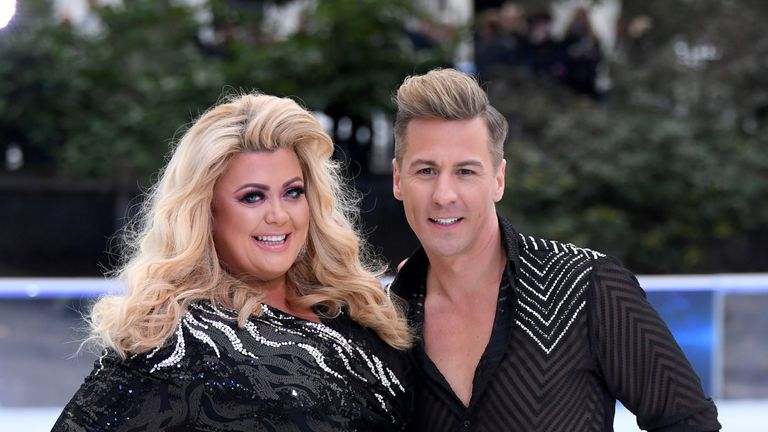 While rival show Strictly Come Dancing has previously said it’s open to same-sex pairings, it’s yet to bring it to the screen.

They have previously featured same-sex pairings between professional dancers in group numbers.

It is understood that Watkins suggested being partnered with a male professional to ITV executives, and they were happy to embrace his idea.

The 43-year-old, who came out as gay in 2007 ahead of his appearance on Celebrity Big Brother, was named as a leading Welsh LGBT figure by Pink List in 2017.

Evers was partnered with The Only Way Is Essex star Gemma Collins on this year’s show.

ITV, who have yet to announce official pairings for the show, said: “We won’t be commenting on speculation around the Dancing on Ice pairings until closer to the new series in 2020.” Image: Strictly has so far matched no same-sex couples, sticking to the traditional mixed pairs

Speaking to Sky News earlier this summer, drag queen Courtney Act – who was part of the first same-sex pairing in Australia’s Dancing With The Stars – told Sky News she expected other shows to quickly embrace such partnerships, but not always for altruistic reasons.

“There’s good sides and bad sides because you get more representation which is wonderful but it’s at the cost of economics. But I think our society is capitalist and that’s how the world works.”

Act, who won UK Celebrity Big Brother last year, also said she would jump at the chance to dance as a same sex-couple here in the UK. 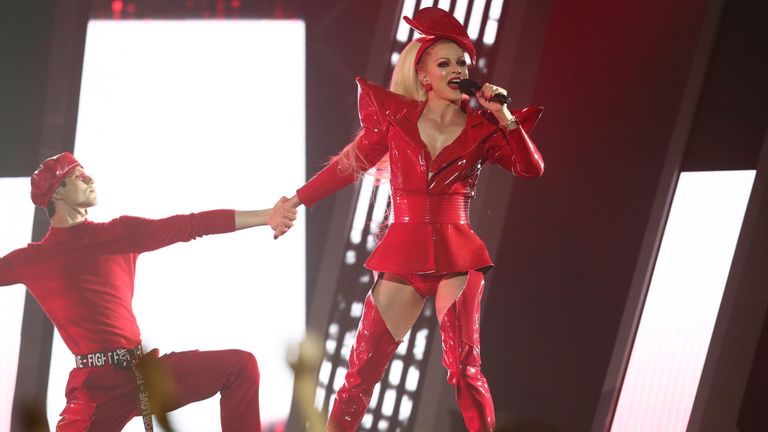 They are all expected to dance with the professionals in mixed pairs. 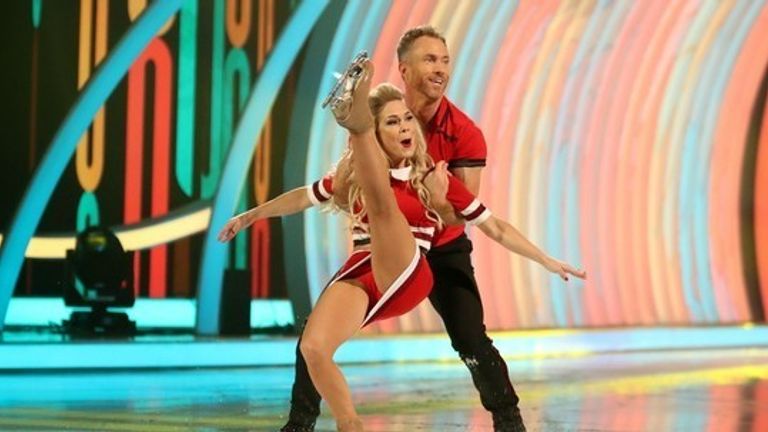 Doctor Who star John Barrowman – who competed in the first series of the show back in 2006 – will be joining the judging panel, following the departure of Jason Gardiner earlier this year.

He will join dance experts Jayne Torvill, Christopher Dean and Ashley Banjo on the panel.

He tweeted in reference to the show’s first same-sex pairing writing: “We are making History!!”

Phillip Schofield and Holly Willoughby will return to present the show.

A Dancing On Ice Christmas special is due to air in December and series 12 will start in January 2020.

Two killed in shooting ‘outside synagogue’ in Germany

Half of all emperor penguins in Antarctica could be wiped out