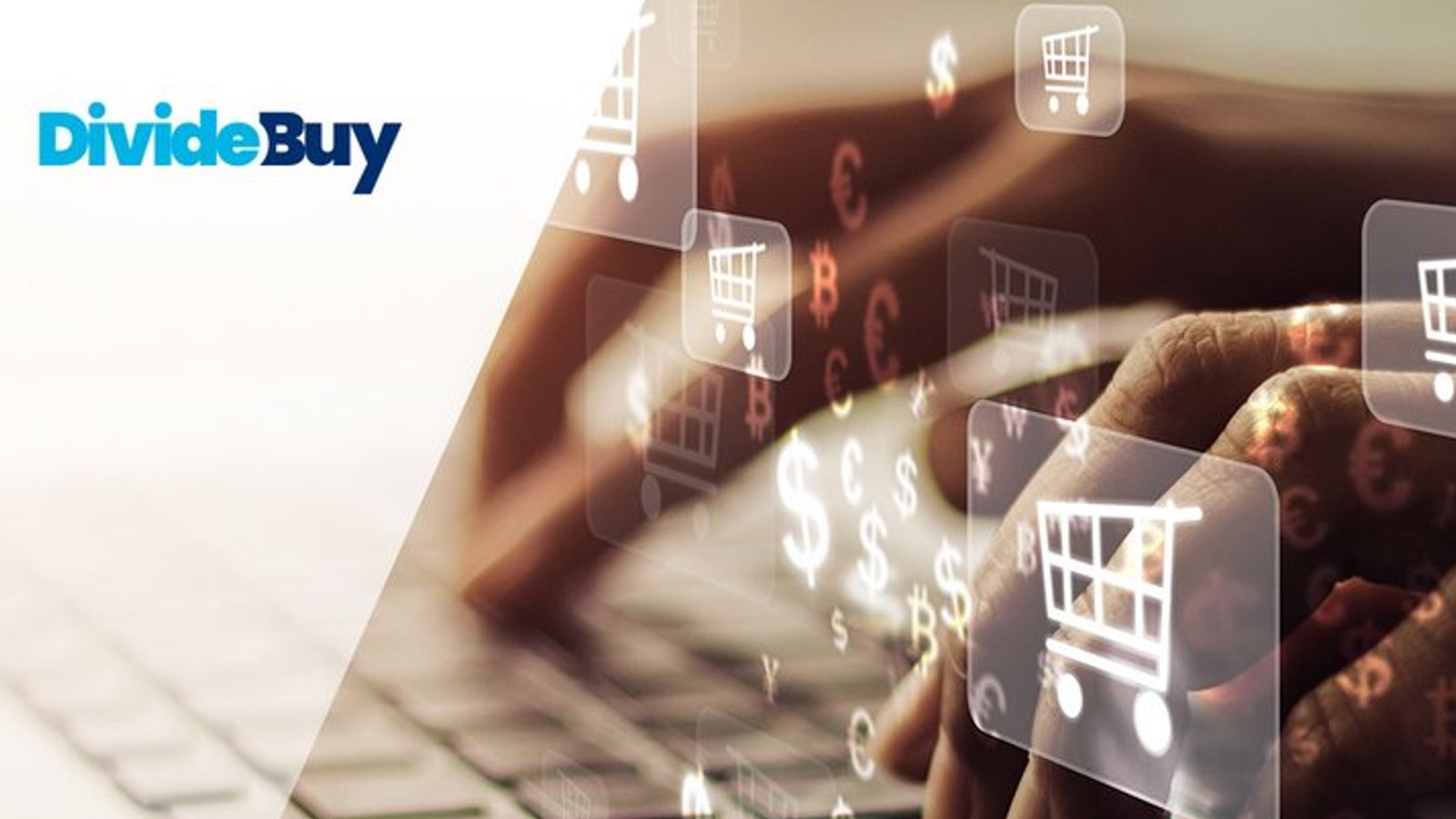 DivideBuy, a “buy now pay later” (BNPL) provider, has struck a £300m deal with a prominent hedge fund that it hopes will help it to capture a greater slice of the fast-growing instant credit market.

Sky News understands that Davidson Kempner Capital Management has agreed a new £300m lending facility with DivideBuy and will also acquire a minority equity stake in the company.

The agreement, which will be announced in the coming days, comes as BNPL operators such as Klarna see their valuations rise to stratospheric levels on the back of soaring consumer demand and improving technology.

DivideBuy, which was founded in 2014, has partnerships with more than 500 retailers and makes credit decisions within 60 seconds.

Based in Stoke-on-Trent, the company has previously attracted backing from the private investment vehicles of prominent business figures including Jon Moulton and Sir Brian Souter.

The interest-free credit point-of-sale (POS) finance market was worth £10bn last year, and is forecast by some analysts to be worth £27bn by 2024.

“The flexibility of our technology treats each customer as an individual, and also gives retailers revenue-boosting strengths such as higher checkout conversions and higher basket sizes.”

DivideBuy argues that it is differentiated from competitors because it offers both a technology platform and credit facility to retail partners, a move which eliminates traditional credit providers.

Interest in the BNPL sector has been further stoked in recent weeks by the news that Apple and Amazon have struck deals to allow consumers to make payments in instalments for purchases from the two tech giants.