‘Deeply entrenched’ inequalities for BAME people in their 50s and 60s 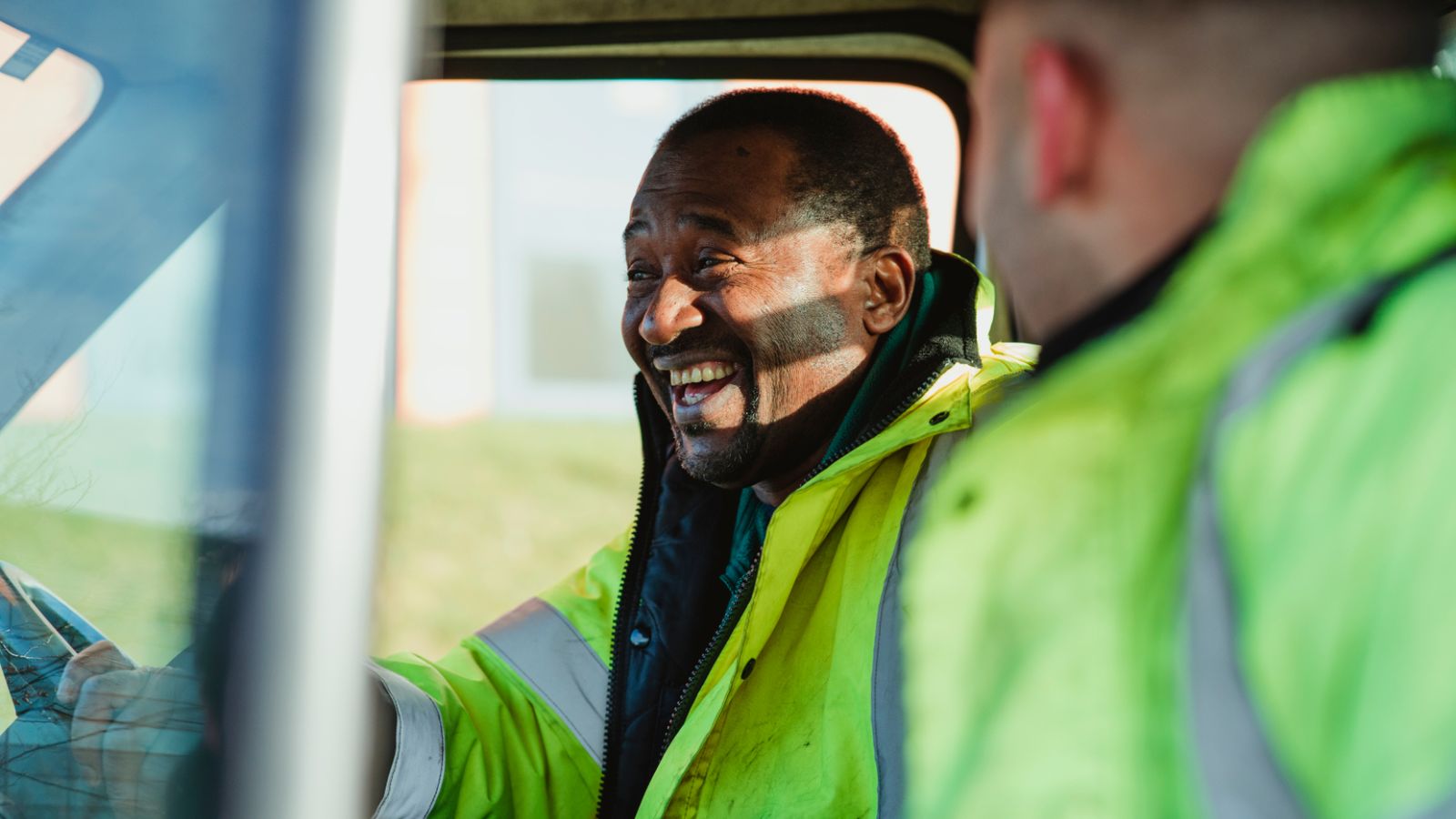 Black, Asian and minority ethnic people in their 50s and 60s are more likely to be poorer, less likely to have retired and less likely to own their home outright compared to white people, a new study has found.

The Centre for Ageing Better, the Institute for Public Policy Research, and University College London collaborated on the new analysis as the first phase of a research project into those aged between 50 to 70.

As the UK’s population ages, it is estimated one in four people in the UK will be over-65 in less than two decades.

And the proportion of BAME people aged 50-70 has already doubled from 4% to 8% from the previous generation to the current generation.

But the researchers said, without radical action from government, business and others in society, there are serious concerns for millions who are at risk of missing out on enjoying their later life.

The combined research project seeks to uncover which factors contribute most to a “good later life”, as well as who is most at risk of missing out on this and how this has changed over time.

The teams now plan to conduct interviews and focus groups to hear from people themselves about what their lives are like and what could be done to improve their situation.

It follows a Public Health England report that found the disproportionate impact of coronavirus on BAME people is due – in part – to racism and social and economic inequalities.

Anna Dixon, chief executive of the Centre for Ageing Better, said: “Our new research shows that ethnic inequalities are deeply entrenched among the generation approaching later life, with those from Black, Asian and Minority Ethnic backgrounds facing disadvantages across many areas of life.

“As older generations become increasingly diverse, it’s vital that these inequalities are tackled so that no-one misses out on a good later life.”

Anna Round, senior research fellow at IPPR, said: “All too often, we hear lazy stereotypes applied to everyone in middle or later life.

“But these findings show stark differences within this age group – for example in health and in financial wellbeing.

“We need a better understanding of what lies behind these and many other differences, including the inequalities associated with ethnicity that emerge from this research.”

Royals could take £35m hit because of COVID-19, as figures reveal family’s most expensive trips