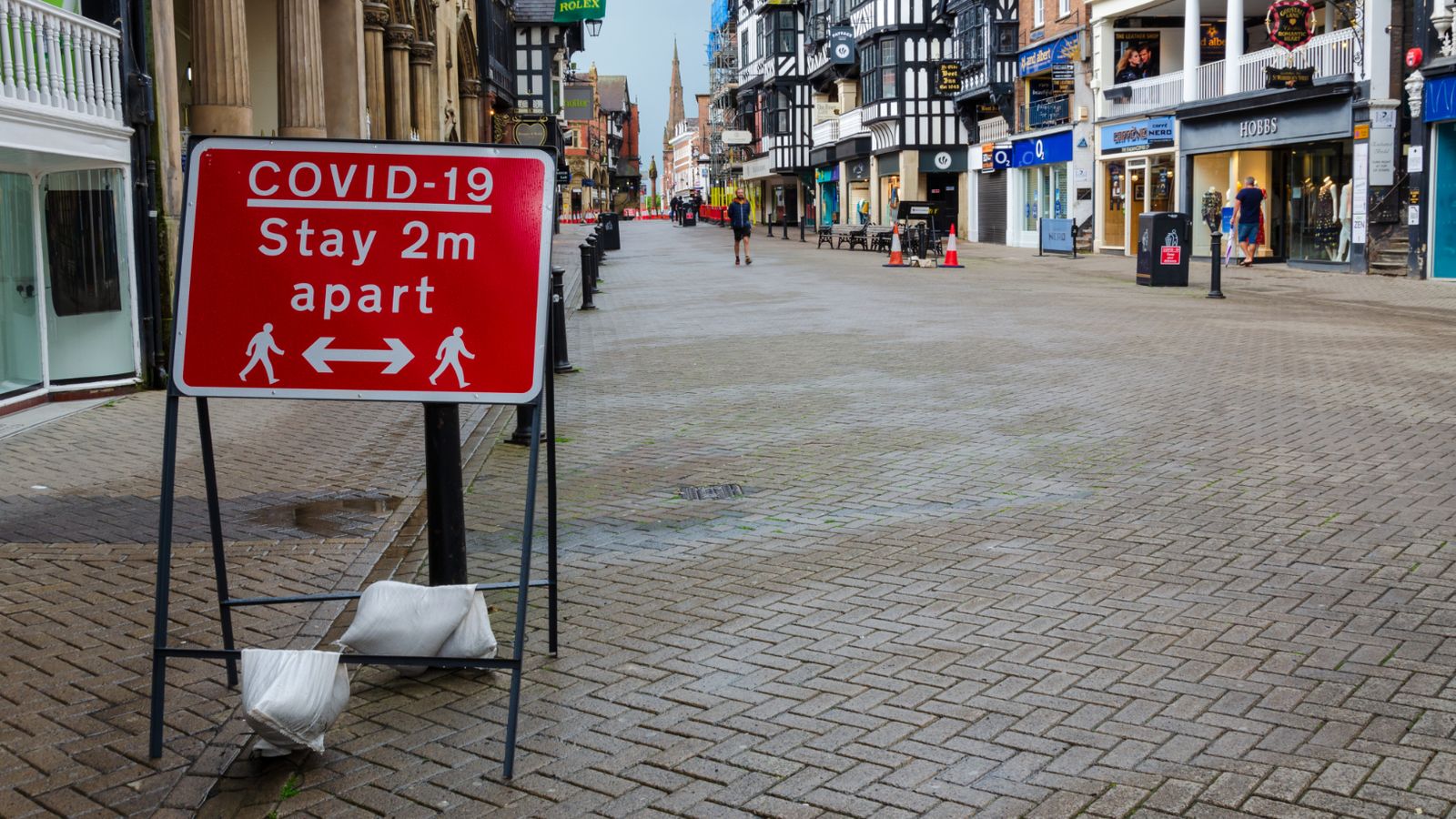 People who become infected with the Delta variant of COVID-19 are twice as likely to be admitted to hospital as those who have the Alpha variant, a new study suggests.

The study, carried out by Public Health England and Cambridge University, is the first of its kind to compare the hospitalisation risk of the two variants and highlights the need for people to be fully vaccinated, its authors say.

Dr Gavin Dabrera, a consultant epidemiologist at the National Infection Service, Public Health England, said: “This study confirms previous findings that people infected with Delta are significantly more likely to require hospitalisation than those with Alpha, although most cases included in the analysis were unvaccinated.

“We already know that vaccination offers excellent protection against Delta and as this variant accounts for over 98% of COVID-19 cases in the UK, it is vital that those who have not received two doses of vaccine do so as soon as possible.”

The Delta variant was reported in India at the end of 2020 and early studies found it could be up to 50% more transmissible than the Alpha variant, which was first identified in Kent.

A previous study from Scotland previously reported a doubling in risk of hospitalisation with the Delta variant compared to the Alpha variant, and it is suspected that Delta is associated with more severe disease.

In the latest study, researchers analysed healthcare data from 43,338 positive cases in England between 29 March and 23 May 2021, including information on vaccination status, emergency care attendance, hospital admission, and other demographic characteristics.

In all cases included in the study, samples of the virus taken from patients underwent whole-genome sequencing to confirm which variant had caused the infection.

Around one in 50 patients were admitted to the hospital within 14 days of their first positive COVID-19 test and the researchers found the risk of being admitted to hospital was more than doubled with the Delta variant compared to the Alpha variant.

Less than 2% of COVID-19 cases in each study had received both doses of the vaccine, 74% of cases were unvaccinated and 24% had received one dose.

Dr Anne Presanis, one of the study’s lead authors from the University of Cambridge, said: “Our analysis highlights that in the absence of vaccination, any Delta outbreaks will impose a greater burden on healthcare than an Alpha epidemic.”