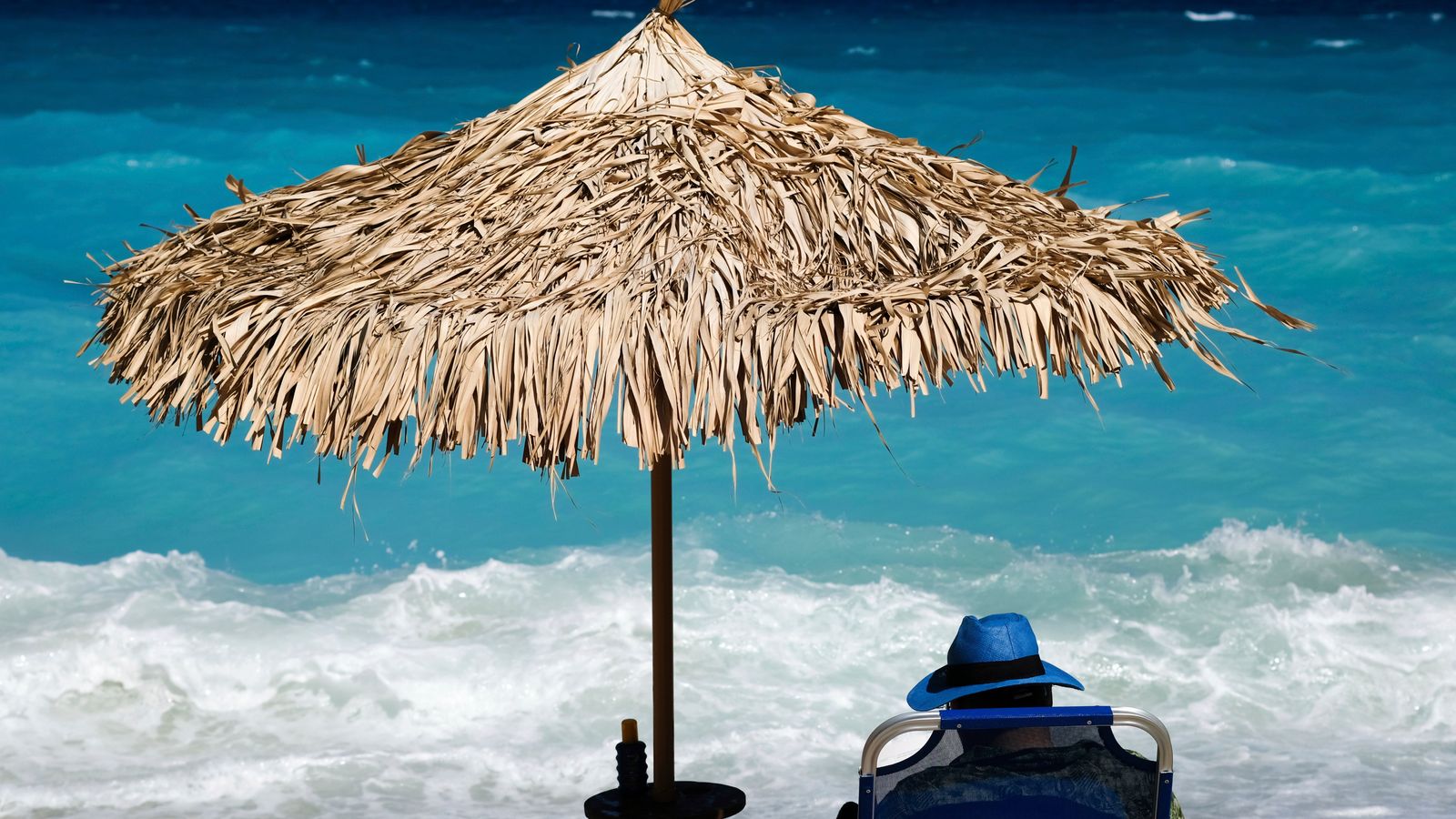 Coronavirus vaccine certificates could pave the way for Britons to have European holidays this summer under new EU plans.

Digital green certificates would act as proof a person has had a COVID-19 vaccine, tested negative for the virus, or recently recovered from it, EU leaders have said.

The European Commission proposal would facilitate “safe and free movement” around the continent for EU citizens and travel to the bloc from other countries.

This would mean that, as long as the country is accepting travellers from the UK, Britons will be able to go on holiday there if they can prove they are safe to travel.

Nations such as France, Greece, Turkey and Cyprus have already confirmed they are ready to welcome UK holidaymakers this summer.

But other states are concerned the new measures would discriminate against vast numbers who have not yet had a coronavirus vaccine.

It comes amid major concerns about the slow rollout of jabs within the EU.

Ministers hit back by describing the move as “brinkmanship” and saying that vaccine manufacturers have a legal obligation to fulfil existing contracts.

The government has promised that all UK adults will have received their first dose by the end of July.

This combined with a review on international travel on 17 May, could mean a European holiday is a much more realistic prospect than previously thought.

On the UK side, cabinet minister Michael Gove has been tasked with carrying out the review into so-called ‘vaccine passports’ and will report his findings to Prime Minister Boris Johnson on 12 April.

Mr Johnson said last month that documents providing proof that someone has received a jab “raise all sorts of issues”, but he added that certificates enabling international travel “will be a feature of our life in the future”.

It is thought the NHS Coronavirus App may offer such a feature.

The EU’s digital green certificates would be available in paper or digital form, but the process of obtaining one and a timeline for them have not yet been revealed.

The plan will be discussed next week during a summit of EU leaders.

‘Do not resuscitate’ orders confusion may have breached human rights, report claims