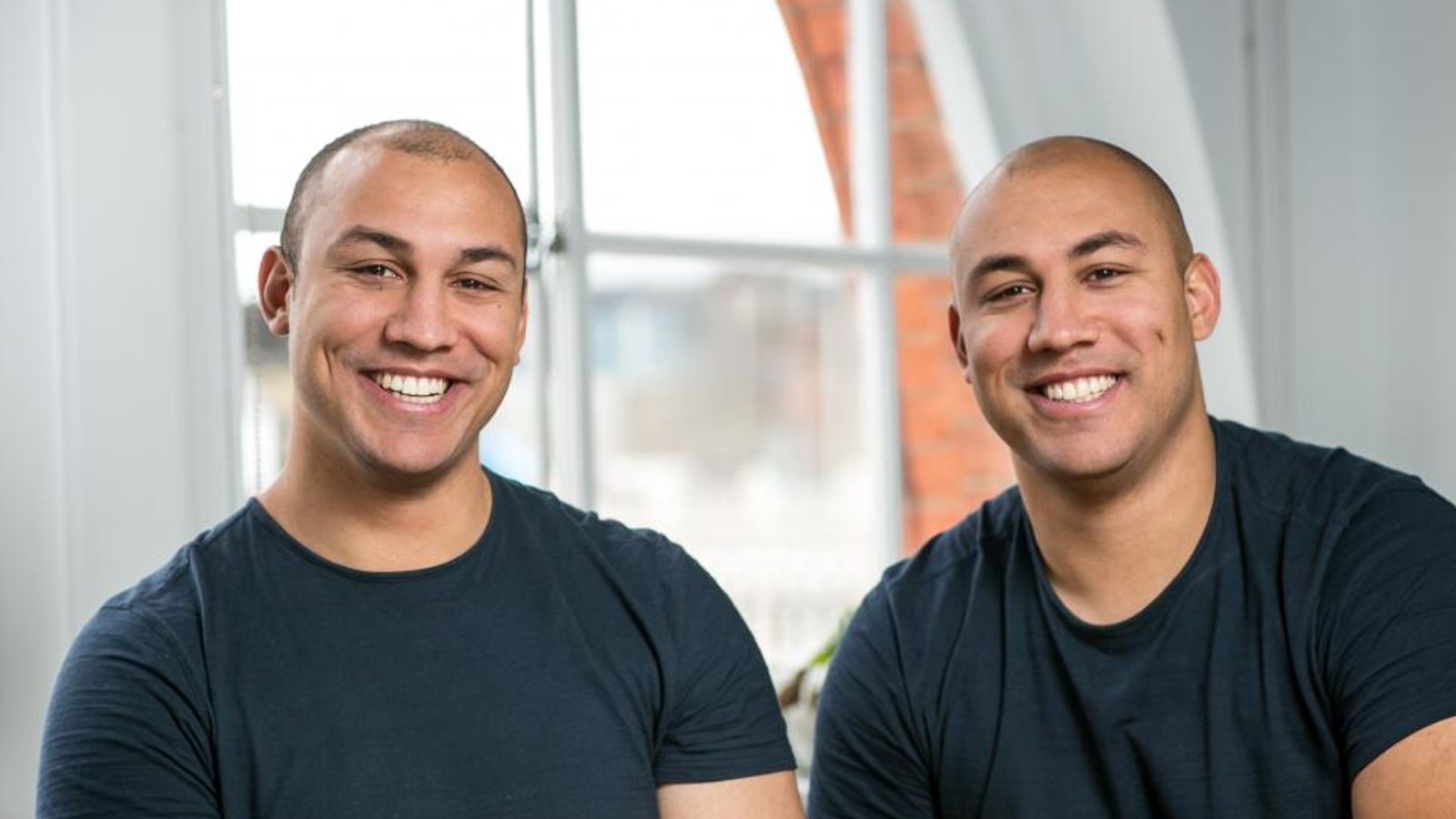 Marshmallow Financial Services is finalising a deal that will see it become the latest addition to the ranks of British-based fintech ‘unicorns’.

Sky News has learnt that the six year-old motor insurer is close to unveiling a fundraising that will value it at $1.2bn (£869m).

The capital injection, which is understood to be coming largely from existing investors, will catapult Marshmallow into the elite group of UK fintech start-ups worth at least $1bn.

Others which have reached that status include the likes of Oaknorth, Revolut and Wise, with some of them having gone on to reach far larger valuations in recent months.

BoughtByMany, a London-based digital pet insurer, announced in June that it had raised hundreds of millions of pounds at a $2bn valuation.

City sources said that Marshmallow’s funding round was likely to be announced within weeks.

Founded in 2015 by identical twins Oliver and Alexander Kent-Braham and David Goaté, the company targets customers who are typically underserved by the insurance market, including immigrants and expats.

It quadrupled its customer base to more than 50,000 last year, according to insiders, with a workforce now numbering around 100.

Remarkably, Marshmallow’s value will have also risen almost fourfold since its last funding round closed just nine months ago, with reports last November saying had raised $30m at a $310m valuation.

The company says it can offer more effectively targeted car insurance products to its customers because of its use of sophisticated machine learning tools.

However, recent reports in the insurance press have pointed to an ongoing legal battle with Mulsanne Insurance Company Ltd, the insurer with which Marshmallow partnered prior to the launch of its own insurer in January 2021.

Mulsanne has made two claims against Marshmallow in High Court proceedings relating to breach of contract and misuse of “trade secrets”, with the case due to go to trial later this year.

Early-stage investors in Marshmallow – who have seen their investments soar in value – include Investec, the bank, and Passion Capital, a prominent venture capital firm.

A Marshmallow spokesman declined to comment on the fundraising but said it rejected Mulsanne’s legal claims.