‘Disenfranchised and forgotten’: People shielding most likely to lose their jobs 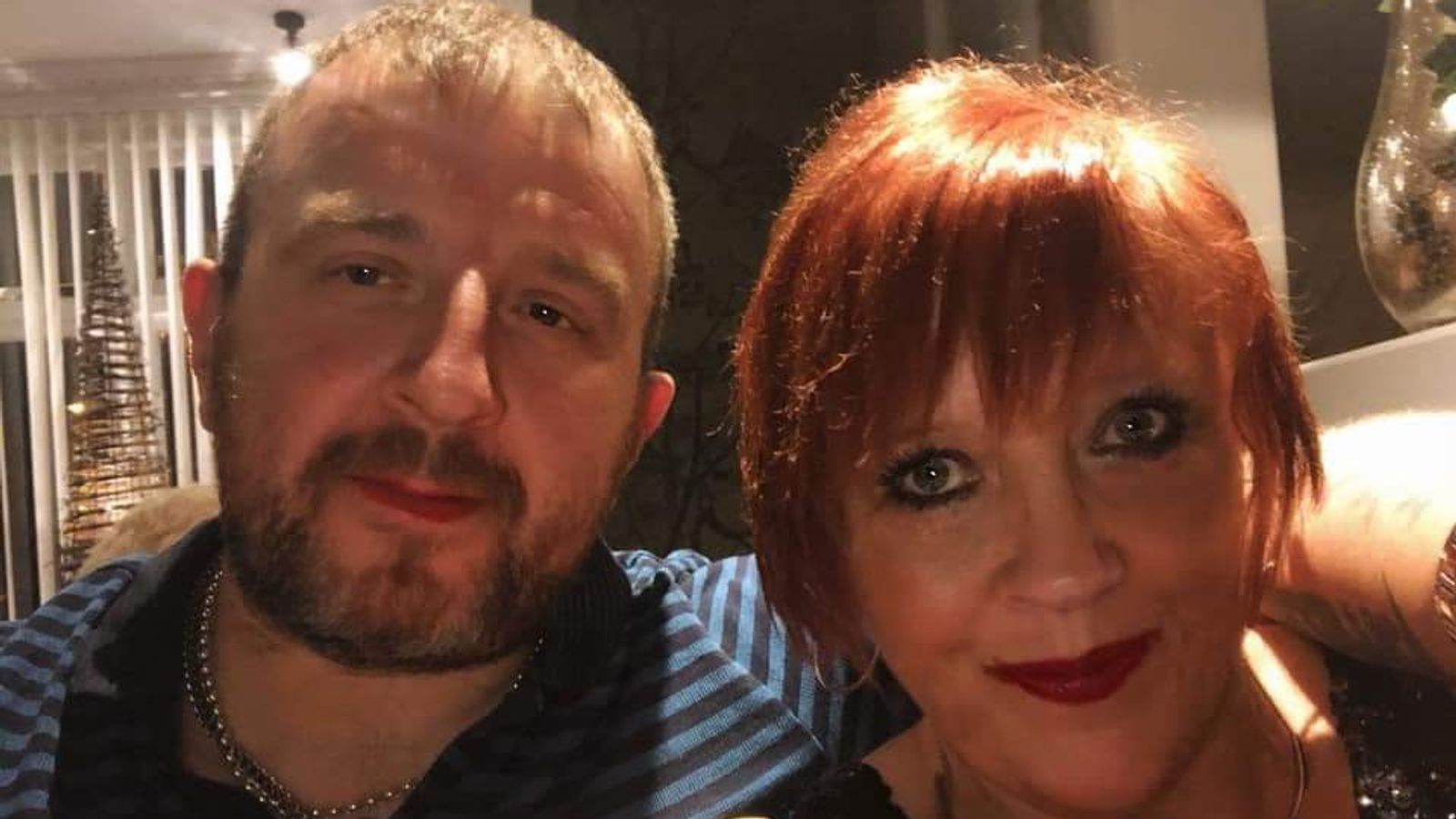 Those who have shielded during the coronavirus pandemic are at least twice as likely to face redundancy as other workers, according to new research.

Citizens Advice say there are “troubling signs” the most vulnerable are being disproportionately impacted in the workplace.

One in four disabled people and two in five people with caring responsibilities, either for children or vulnerable adults, are facing redundancy, according to the survey of 6,000 people.

Kerry Bell was advised to shield during lockdown. Initially furloughed, she was made redundant at the end of July. This is her story.

My name is Kerry Bell and I am 56 years old. I live in Leicester with my husband and two teenage children, and have been working in HR for nearly 30 years.

During the pandemic I was advised that I had to shield, because I have severe form of asthma called eosinophilic asthma – I take a large number of meds every day to keep well.

I am also immuno-suppressed due to having childhood leukaemia. However my health did not compromise my ability to work full time and productively.

I was initially furloughed in March which gave me income and security whilst shielding. But in late May I was advised by my employer that I was at risk of redundancy, then on 31 July I was officially made redundant.

I am now left without a job, without an income and without any realistic chance of securing a new role. Despite applying for jobs every day, I am finding the market very hard, especially, as I suspect, employers will be very reticent to employ someone with an extremely vulnerable condition which could render them unable to work in the future should further shielding be necessary.

I am still shielding due to the high infection level in Leicester. 140 days of shielding has taken its toll on myself and my family – my husband is furloughed in order to protect me and our income is severely affected.

My mental health has been seriously affected and, like many others who are shielding, I feel disenfranchised and forgotten – unimportant, without hope and in fear of the future.

New COVID restrictions: What you can and can’t do – and the penalties for breaking the rules