DMX died from a cocaine-induced heart attack, according to sources at the Westchester County Medical Examiner’s Office.

DMX, real name Earl Simmons, was pronounced dead on 9 April, days after he fell into a coma following a cardiac incident.

“It was cardiac arrest for a period of time, so there was no circulation to the brain,” a medical examiner’s office source tells Vulture. “His death literally happened immediately because the brain was dead.

“There were a number of days where he was on ventilatory support and so forth in the hospital. However, he was diagnosed brain-dead early on… He never woke up from a coma.”

An analysis of the star’s urine showed the presence of cocaine.

Following the death of DMX, his family released a statement paying tribute to the music legend: “Earl was a warrior who fought till the very end.

“He loved his family with all of his heart, and we cherish the times we spent with him. Earl’s music inspired countless fans across the world, and his iconic legacy will live on forever.” 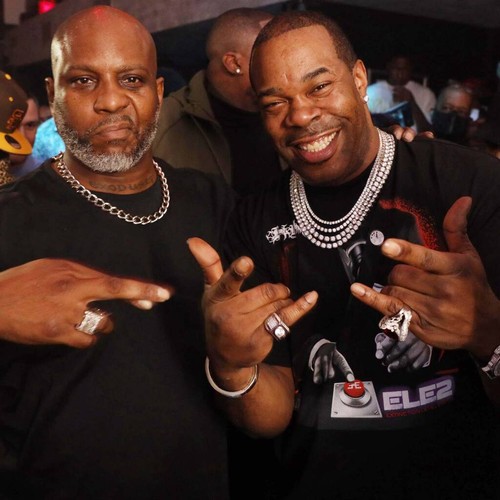