The 25-year-old rap star announced the news via social media, revealing she’s thrilled to be hosting the awards show at the Barclays Center in Brooklyn on September 12.

Alongside a promotional video for the event, Doja wrote on Instagram: “I’m hosting the 2021 #VMAs this year Wowowowowowow [mind-blown emoji] Tune in on 9/12 at 8pm on @mtv (sic)”

Doja has already been confirmed as one of the performers at this year’s Video Music Awards.

The rapper will star at the ceremony alongside the likes of Shawn Mendes and Twenty One Pilots, who were also recently confirmed for the show.

Justin Bieber is the most nominated artist this year, with nods in three of the top categories, including Video of the Year, Artist of the Year, and Best Pop.

The ‘Yummy’ hitmaker stars in the music video for the DJ Khaled and Drake track ‘Popstar’, which is nominated for Video of the Year and Best Direction, while his track ‘Peaches’ – which features Daniel Caesar and Giveon – is up for Best Collaboration, Best Pop, and Best Editing.

Justin’s final nomination comes in the Best Cinematography category, where ‘Holy’ – his track with Chance The Rapper – is nominated.

Megan Thee Stallion is the next most-nominated artist with six nods, many of which come from her and Cardi B’s hit track ‘WAP’, which is up for Video of the Year, Song of the Year, Best Collaboration, and Best Hip-Hop.

The chart-topping rapper is also nominated for Artist of the Year, and she will compete against herself in the Best Hip-Hop category, as she also received a nomination for her feature on Lil Baby’s song ‘On Me’. 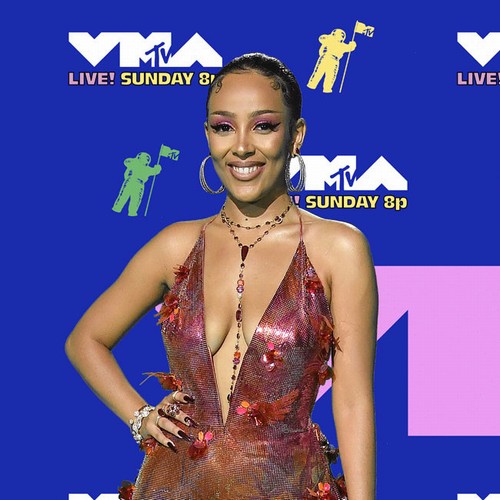 Drake up for 4 prizes at Urban Music Awards