Saying no to Elvis Presley when he asked to cover one of her biggest hits was one of the hardest things Dolly Parton has ever had to do.

The country legend shut down the late singer’s plans to record a rendition of her ballad I Will Always Love You in the 1970s, because Elvis’ tough-talking manager, Colonel Tom Parker, insisted on taking half the publishing profits if his client released the track.

Dolly admitted her business smarts kicked in and she knew she had to turn down The King, but it wasn’t easy.

“That was one of the hardest things I ever had to do because I loved Elvis,” Dolly told Billboard in a new interview.

“That was my most important copyright at the time. If it had been a new song, I might have considered it,” she contemplated.

Dolly then credited her father for instilling in her a strong sense of financial responsibility.

She added, “Even though my daddy didn’t get an education, my daddy was really smart in making deals and bargaining and how he raised a family like he did.”

Revealing she can still hear Elvis singing her song in her mind, Dolly said Elvis would have been a natural voice for the song: “He would have sung it great,” she suggested, “Can you imagine Elvis singing I Will Always Love You?”

The track was recorded two decades later by Whitney Houston for the soundtrack to The Bodyguard and became a massive international hit, earning Parton millions. 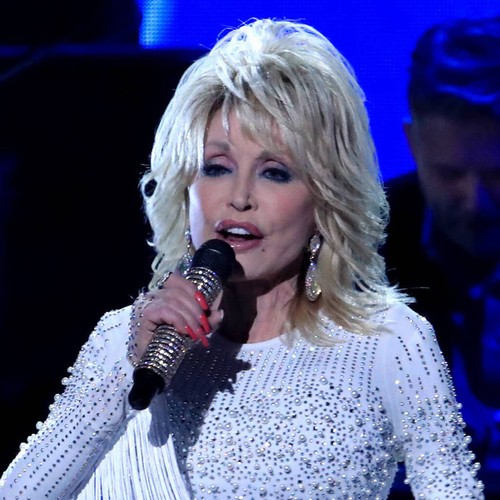