Dolly Parton’s nephew Sabyn has released a rap version of ‘9 to 5’.

The 40-year-old rapper has revealed his famous aunt gave her seal of approval of his interpretation of the ’80s classic, despite the pair not being “close”.

He told People: “She is very kind and very supportive and very gracious to me.

“We are not close and we don’t spend a lot of time together, but she was so encouraging to me when I came to her with my new version of ‘9 to 5’.

“I played it for her and she was like, look, you have my blessing to do whatever you need to do with this.

“Everything that people say about her is true. She’s an amazing person.”

The country icon’s spouse Carl Dean was a huge fan of her 1978 Playboy cover, and so she decided to slip her eye-popping curves into the famous white tie and strapless black bunny outfit as a surprise.

Sharing a video of herself dressed in the skin-tight ensemble on her social media accounts, Dolly said: “You’re probably wondering why I’m dressed like this. Well, it’s for my husband’s birthday. Remember some time back I said I was gonna pose on Playboy magazine when I’m 75? Well, I’m 75 and they don’t have a magazine anymore, but my husband always loved the original cover of Playboy.

“I was trying to think of something to do to make him happy. He still thinks I’m a hot chick after 57 years and I’m not gonna try to talk him out of that.”

The ‘Jolene’ singer then held up a framed print with the old Playboy cover besides a new photo of herself posing in the bodysuit, and admitted she thinks she looks hotter now than she did back in the 70s.

She added: “In the first one, I was kind of a butter-ball. Well I’m string cheese now! But he’ll probably think I’m cream cheese, I hope!”

In the clip, Dolly also showed her millions of followers a clip of her presenting the new Playboy image to her man Carl – who she has been married to since 1966.

The blonde bombshell signed off her video by making an offer to Playboy to pose for the brand – created by late media mogul Hugh Hefner – once again.

She said: “You think Playboy ought to pay me for at least a photoshoot? I do.” 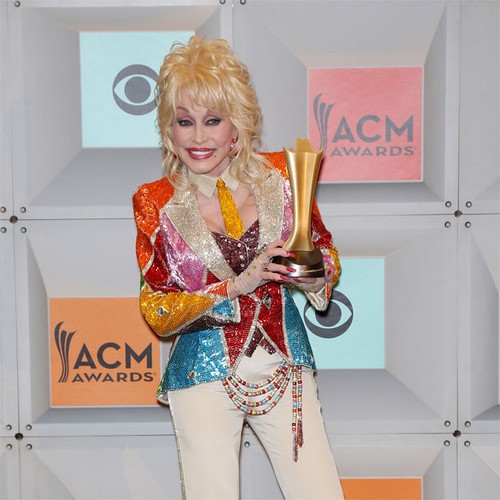 ‘I’m having a phenomenal time’: Rapper T.I. arrested in Amsterdam after bike crash with police