Dr. Dre’s wife has challenged the validity of the couple’s prenuptial agreement in their $1 billion (£765 million) divorce.

Nicole Young has filed legal documents, obtained by TMZ, in which she claimed she was ‘extremely reluctant’ to sign the prenup in 1996, revealing she felt ‘backed into a corner’ by the rapper, also known as Andre Romelle Young.

“Given the extraordinary pressure and intimidation by Andre, I was left with no option but to hire a lawyer (of course, with the help of Andre’s team of professionals) and unwillingly signed the agreement very shortly before our marriage,” she wrote.

Recollecting that: “Andre acknowledged to me that he felt ashamed he had pressured me into signing a premarital agreement,” Nicole said the Let Me Ride hitmaker then tore up multiple copies of the agreement in front of her.

“Since the day he tore up the agreements, we both understood that there was no premarital agreement, and that it was null and void,” the document continued.

Sources connected to Dre beg to differ, telling TMZ his estranged wife’s claims are bogus and she had a choice on whether to sign or not.

Dre has already agreed to pay spousal support and cover her expenses. 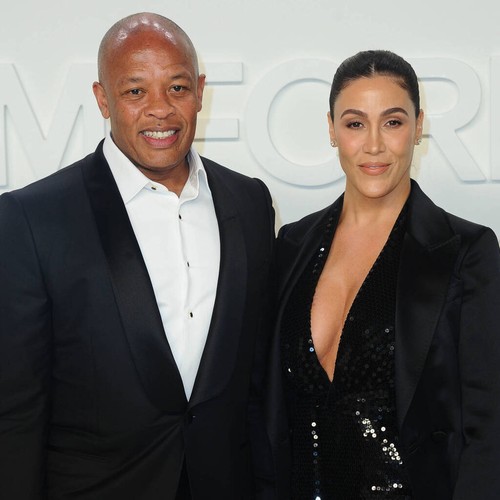 Trump suggests Beirut explosion was ‘bomb of some kind’