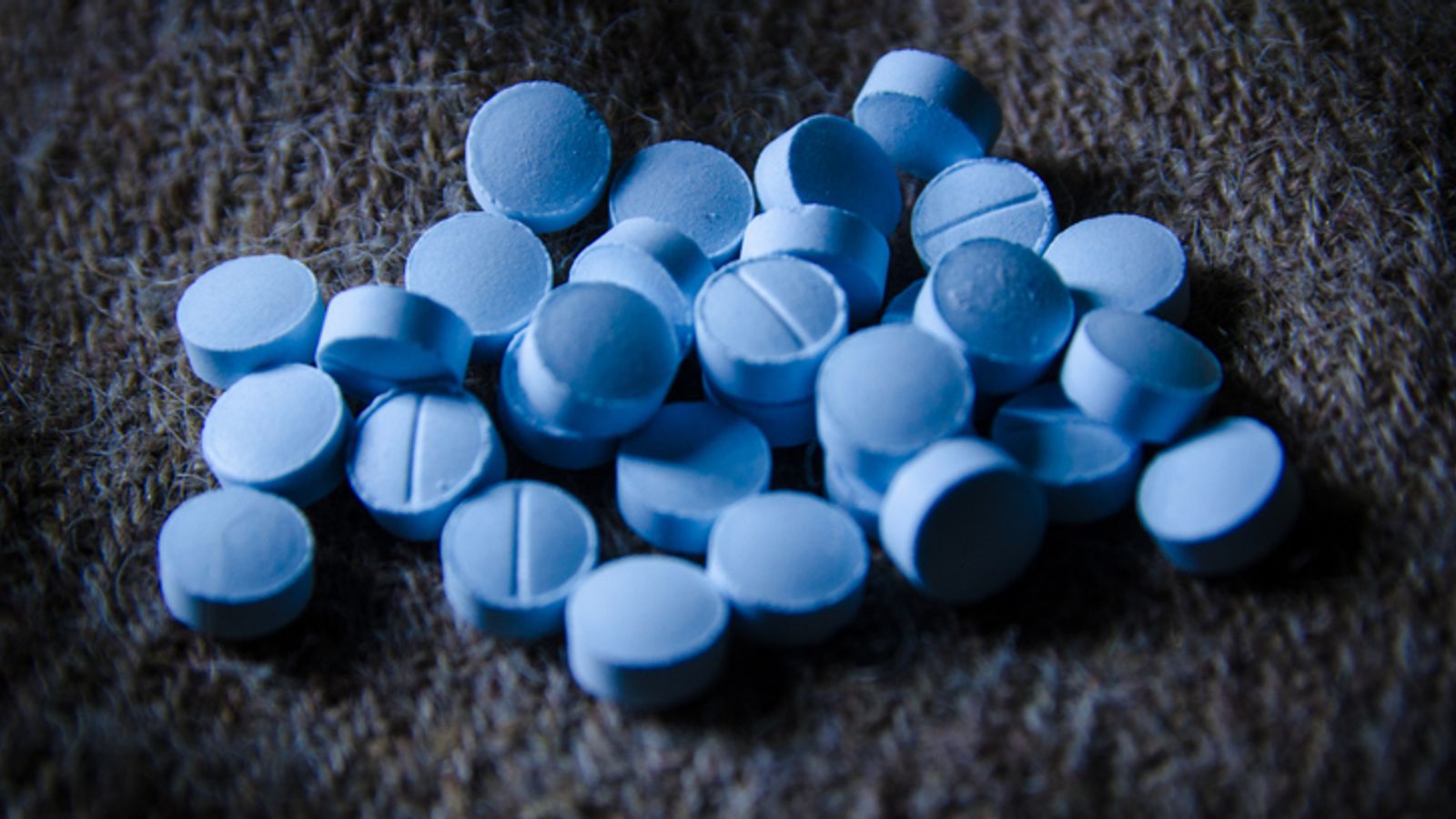 Drug-related deaths in England and Wales have reached their highest levels since records began as they rose for the eighth year in a row, figures show.

There were 4,561 deaths related to drug poisoning in England and Wales in 2020, the Office for National Statistics (ONS) said.

It was the highest number since records began in 1993 and up 3.8% from the previous year.

Of the deaths registered last year, almost a fifth were due to accidental poisoning (861), followed by mental and behavioural disorders as a result of drug use (705). There were 500 instances of intentional self-poisoning.

Some 777 deaths involved cocaine, a 9.7% increase from 2019 and more than five times higher than the 144 cocaine-related deaths recorded in 2010. It was the ninth consecutive annual rise in deaths linked to cocaine use.

Males accounted for more than two thirds of the registered deaths (3,108).

So-called Generation X, born in the 1970s, has consistently had the highest rates of drug misuse deaths in the past quarter of a century.

The ONS said possible explanations for the rise could be that there is an ageing cohort of drug users experiencing the effects of long-term use and becoming more susceptible to a fatal overdose.

And new trends involving taking specific drugs, such as benzodiazepines, alongside heroin and morphine may increase the risk of overdose.

The government announced on Tuesday that it has launched an eight-week consultation to improve access to naloxone, which helps reverse the effects of opioid overdose.

A new drugs unit to help end illegal drug-related illness and deaths has also been set up.

Health Secretary Sajid Javid said: “Drug misuse destroys lives and has a devastating impact on people’s health, their livelihoods and their families.

“To prevent people dying from drug abuse we need to make sure the right treatment and medicines are available, which is why we’re launching this consultation on naloxone today.

“This government is committed to tackling drug misuse and saving lives, including through our new Joint Combating Drugs Unit and an ambitious new strategy.”

Separate figures released last week showed that there were 1,339 drug-related deaths registered in Scotland last year. The country continues to have the worst drug death rate in Europe.

Support groups said the rise constitutes a public health emergency and called on the government to “wake up” after years of cuts to addiction services.

Eytan Alexander, a recovering addict and chief executive of the UK Addiction Treatment Group, said the rise was “saddening but unsurprising”.

He said: “We’re living in a parallel pandemic; a drug, alcohol and mental health pandemic that has only worsened due to the virus.

“Enough is enough now, we need to come together as a society and take real action to help vulnerable people before more people lose their lives.”

Dr Emily Finch, vice-chair of the addictions faculty at the Royal College of Psychiatrists, said: “Years of cuts have left addictions services ill-equipped to treat people and prevent these deaths from rising.

“The government needs to wake up to the fact that cuts to services, disconnecting NHS mental health services from addiction services and shifting the focus away from harm reduction to abstinence-based recovery is destroying lives and fuelling the increase in drug-related deaths.”