E-scooters will be allowed on UK roads from Saturday, lifting a nationwide ban.

As part of a 12-month trial, people will be able to rent e-scooters and ride them on the road or the pavement as long as they have a full or provisional car, motorbike or moped licence and are over 16, the Department for Transport said.

Riders taking part in the trial are also urged to wear a helmet and they will be limited to speeds of 15.5mph. 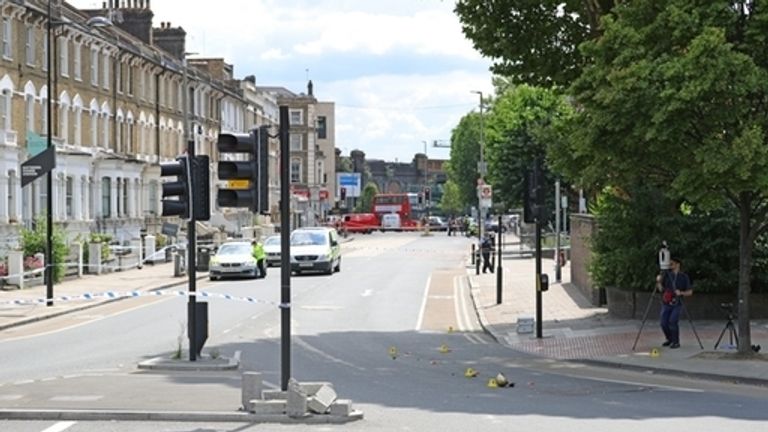 Image: Emily Hartridge, 35, died after she was hit by a lorry while riding her e-scooter in Battersea

The decision to lift the nationwide ban comes after a government consultation and is aimed at reducing car traffic and improving air quality, Transport Minister Rachel Maclean said.

She added: “As we emerge from lockdown, we have a unique opportunity in transport to build back in a greener, more sustainable way, which could lead to cleaner air and healthier communities.

“E-scooters may offer the potential for convenient, clean and cost-effective travel that may also help ease the burden on the transport network, provide another green alternative to get around and allow for social distancing. The trials will allow us to test whether they do these things.”

Despite them being illegal, many people in Britain still use electric scooters, which can reach speeds of 30mph and have become increasingly popular in cities across western Europe.

The Metropolitan Police caught nearly 100 riders on them in London in a single week last summer.

YouTube star and TV presenter Emily Hartridge, 35, became the first person in the UK to be killed while riding an e-scooter when she was struck by a lorry in Battersea in July last year. 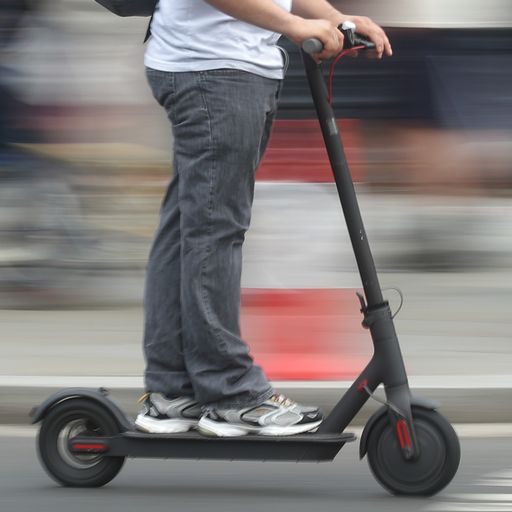 How many electric scooter incidents have been reported to police in your area?

Alan Clarke, director of UK policy and government affairs at US scooter rental firm Lime said: “Today’s announcement that the UK is embracing micromobility, with trials of e-scooters now able to begin, presents a real opportunity for change.

“E-scooters have been commonplace on roads and in cities across Europe for some time and Lime users around the world have already taken more than 150 million rides, saving more than 12,000 tonnes of CO2, whilst helping to reduce congestion and air pollution.”

‘It’s a nightmare’: Fears of businesses just inside Leicester lockdown