Ed Sheeran: ‘My inner circle convinced me to release Shape of You’

Ed Sheeran says his inner circle convinced him not to give away one of his biggest hits, Shape of You.

The singer-songwriter admits he’d be lost without his nearest and dearest, because he’s not always sure about the tunes that will work for him.

“I’ve been wrong in a lot of cases… and I think the key to it is having people that you listen to…,” he tells web series Hot Ones, explaining he initially didn’t want to record his 2017 mega-hit Shape of You, which featured on ÷, his third studio album.

“I didn’t want to put that on my album… and everyone said, ‘If you put this on, it’ll be the biggest hit of your career’… I kind of felt it was like cheating, because I’d basically done a paint-by-numbers pop tune… and it was the biggest hit of my career… so I was wrong there.”

But Ed insists even his inner circle messes up from time to time – even if they don’t always want to admit it later on.

“I know the people involved will deny this to the hilt, but there is no way that I would have given this song away if people liked it, but when I wrote Justin Bieber’s Love Yourself I remember playing that to people and them being like, ‘Meh’, so I gave it away and now it’s like, ‘Why did you give it away? You never played this to us!'” he laughs. 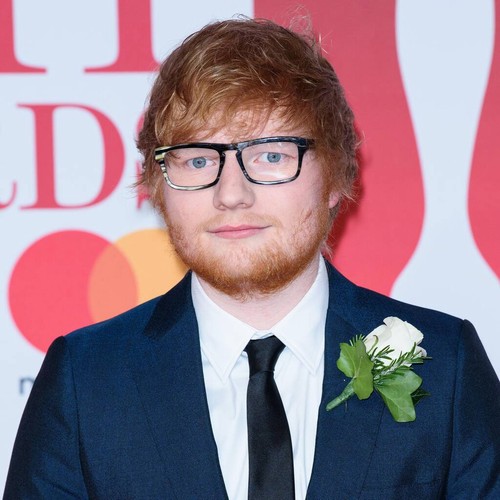 Hugh Jackman: ‘I thought Whitney Houston was singing to me’