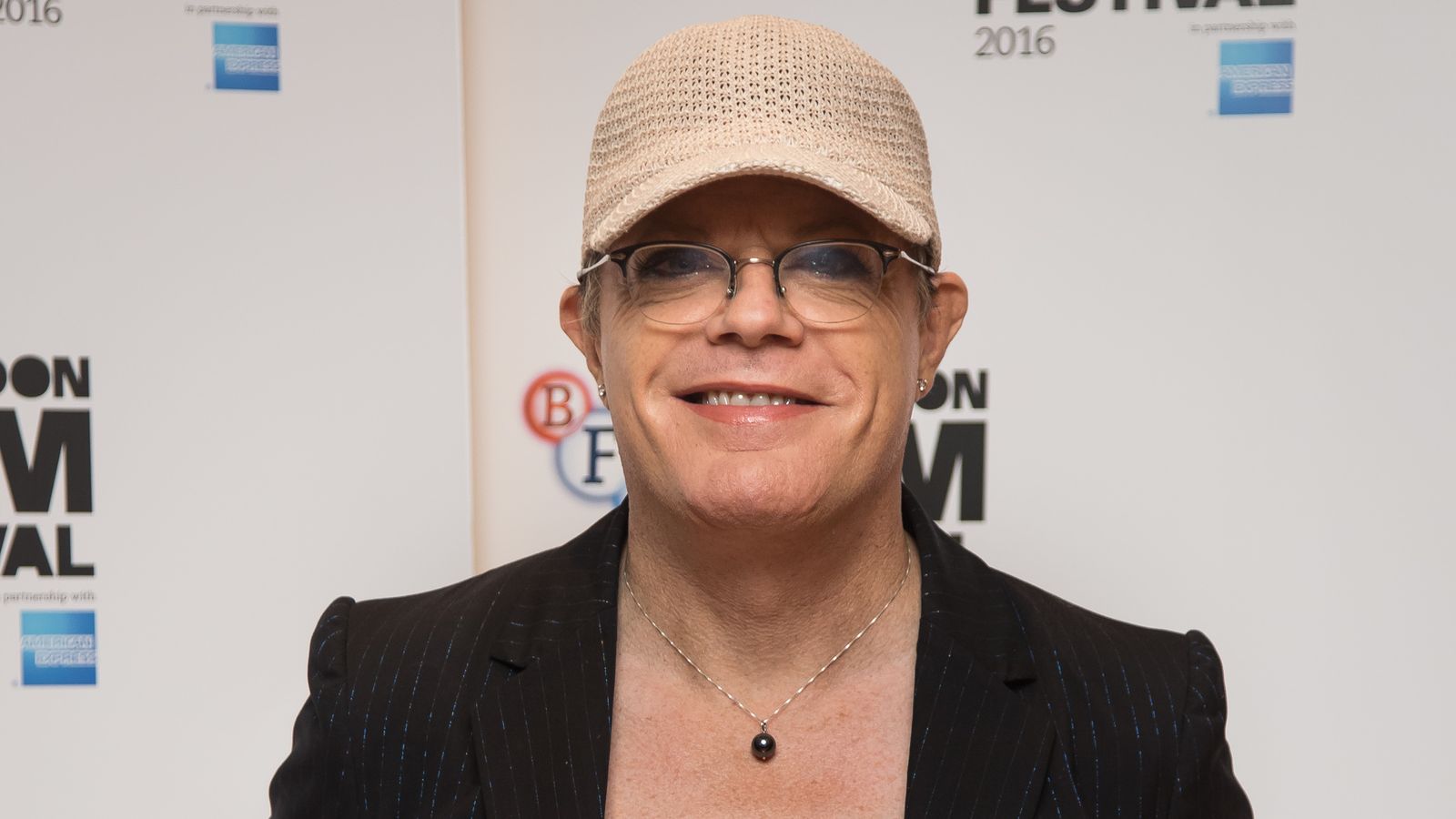 Eddie Izzard has raised over a quarter of a million pounds for charity after completing 32 marathons and performing 31 comedy gigs in just 31 days.

The 58-year-old ran a marathon on a treadmill every day in January, followed by a “Best Of” comedy gig as part of a “Run For Hope”.

Using the social media hashtag #MakeHumanityGreatAgain, the British performer completed the challenge from Riverside Studios in London, but ran virtually through different cities around the world each time.

Izzard also chatted to a host of celebrities including George Clooney, Davina McCall, Joe Wicks, Stephen Fry, Bill Bailey and Dame Judi Dench, as he notched up the miles.

A dedicated Crowdfunder site has so far raised more than £275,000, and been supported by nearly 5,000 people, with over 12 hours of fundraising still to go.

Money will go to organisations working with disadvantaged and vulnerable people, including some of those dealing with the wider effects of the COVID-19 pandemic.

The first five charities to benefit will be Fareshare, a UK charity fighting hunger and food waste, Walking With the Wounded, Care International, United to Combat Neglected Tropical Diseases and Covenant House New York City – a US youth homelessness charity.

Depending on the final fundraising total, other charities may also be selected.

She says she’s completed the challenge to “fight for a fair life for everyone”.

TV presenter Lorraine Kelly said she could hear the theme tune to “Wonder Woman” in her head every time she saw Izzard working towards the seemingly impossible task.

Izzard suffered several injuries during the relentless runs, including losing a toenail, which the performer said, “looked like the front part of my toe came off”, and tour manager Sarah Johnson said she also had to lance Izzard’s toe.

The multi-lingual comedian has form, having completed 27 marathons in 27 days for Sport Relief back in 2016.

Izzard is also practised in gigging around the world, having performed in 45 countries in four languages.

Last year, during an appearance on Sky Arts Portrait Artist Of The Year, Izzard announced she would like to be referred to using the pronouns “she” and “her”.

The gender-fluid star said it “feels great” and it was the first time she had asked to be referred to using the pronouns while making a television programme.

No masks or distancing – the science behind the Brits

How easy is it to smash Samsung’s new S21 phones?