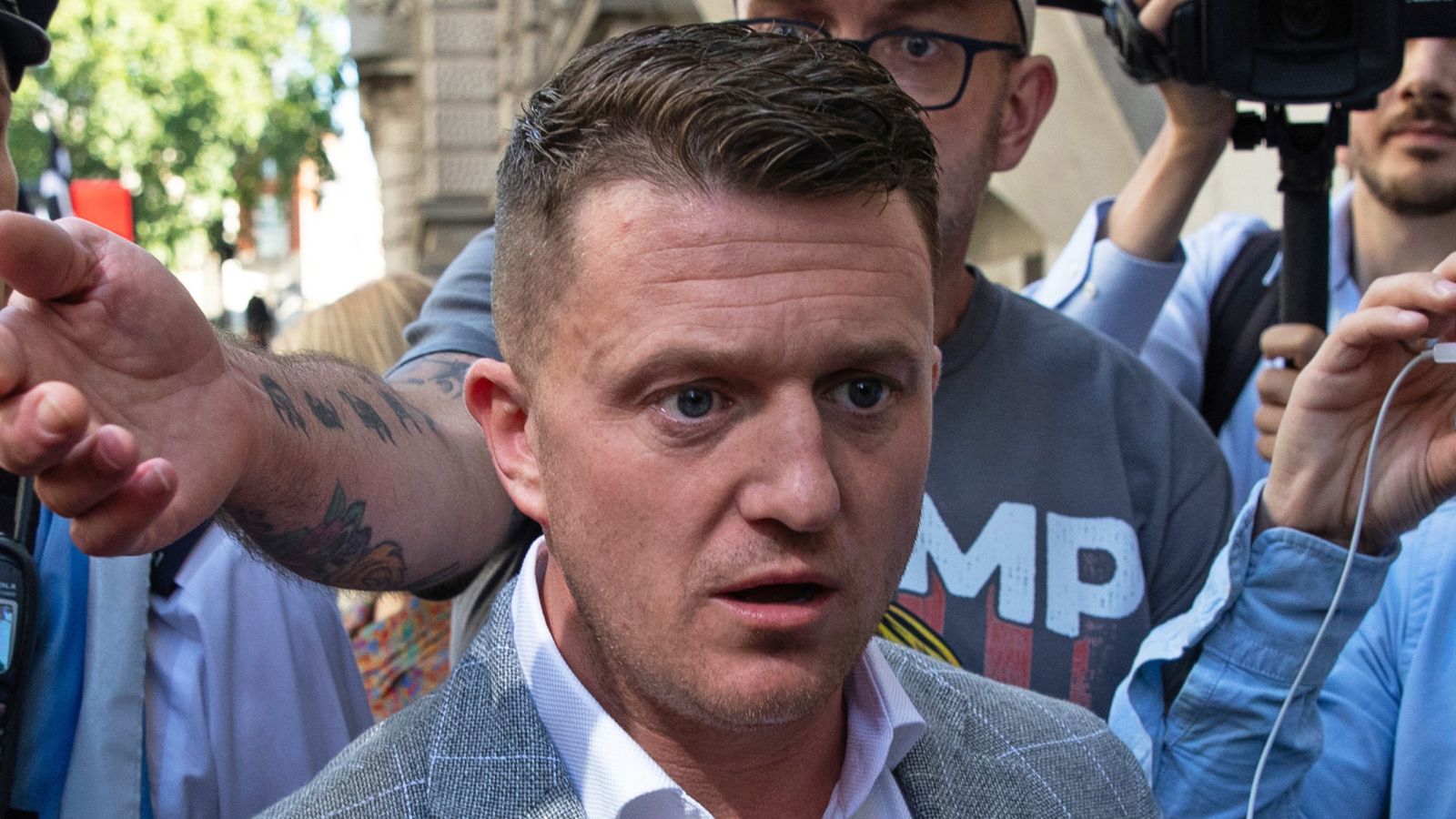 English Defence League founder Tommy Robinson has lost a libel case brought by a Syrian schoolboy who was filmed being attacked at a Huddersfield school.

After the video went viral in 2018, Robinson claimed in two Facebook videos that Jamal Hijazi was “not innocent and he violently attacks young English girls in his school”.

His lawyers said the comments had “a devastating effect” on him and his family, who had come to the UK as refugees.

A judgment on Thursday by Mr Justice Nicklin ruled in Jamal’s favour and granted him £100,000 in damages.

Robinson’s Facebook videos in response to the attack at Almondbury Community School in October 2018 were viewed nearly a million times.

He also claimed Jamal, now 18, “beat a girl black and blue” and “threatened to stab” another boy – allegations the teenager denies.

The case went to trial in April and Robinson – who represented himself – argued his comments were substantially true and claimed to have “uncovered dozens of accounts of aggressive, abusive and deceitful behaviour” by the teenager.

Jamal’s lawyer, Catrin Evans QC, said Robinson’s comments in the videos led to death threats and “extremist agitation” towards him.

She said his videos “turned Jamal into the aggressor and the bully into a righteous white knight”.

Robinson – whose real name is Stephen Yaxley-Lennon – said during the trial that he was an independent journalist.

“The media simply had zero interest in the other side of this story, the uncomfortable truth,” he said.

A hearing is to follow today’s judgment to consider the consequences of the ruling.

‘We will not renegotiate,’ EU chief tells PM after UK demands changes to key part of Brexit deal