Eminem has surprised fans with another unexpected album on which he raps about the Manchester bombing.

Music To Be Murdered By is the 20-track follow up to 2018’s Kamikaze, which was also released without warning.

On the track Unaccommodating the rapper references – in trademark fashion – the 2017 arena attack that killed 22 people. 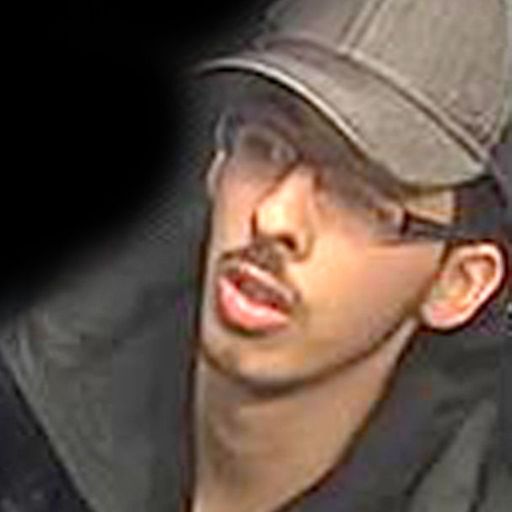 It features the lyrics: “But I’m contemplating yelling ‘Bombs away’ on the game like I’m outside of an Ariana Grande concert waiting.”

The album contains an anti-violence message but some have reacted angrily to the lyrics.

“That Ariana lyric of his is just a pathetic attempt to get attention”.

But others have defended him, with Stephanie Urbina Diaz writing that people “clearly haven’t seen or heard Darkness yet”.

And @justafanyaknow wrote: “Eminem raised 2 million dollars for the Manchester victims. Don’t act like he is a monster just because you don’t like one bar.”

The US rapper also released a new video, with the lyrics and storyline for Darkness appearing to be inspired by the 2017 mass shooting at a music festival in Las Vegas, which left 58 people dead.

The video ends with audio and footage of news reports from other similar killings across America – and then shows text asking “When will this end? When enough people care” – followed by a message urging people to register to vote to help change gun laws.

Adam Lanza, 20, shot and killed 20 children aged six and seven, and six members of staff at the Sandy Hook Elementary School on 14 December 2012 after killing his mother. He then turned the gun on himself.

Donald Trump has previously said he is speaking with Republicans and Democrats about possible legislation on guns.

The artwork for Eminem’s latest album has an image of him holding an axe and gun to his head – in a nod to the only album Alfred Hitchcock ever released, of the same name.

According to his website, it is his 11th studio album, and features collaborations with Ed Sheeran and Juice WRLD, the 21-year-old rapper who died in December after reportedly suffering a seizure at an airport in Chicago.