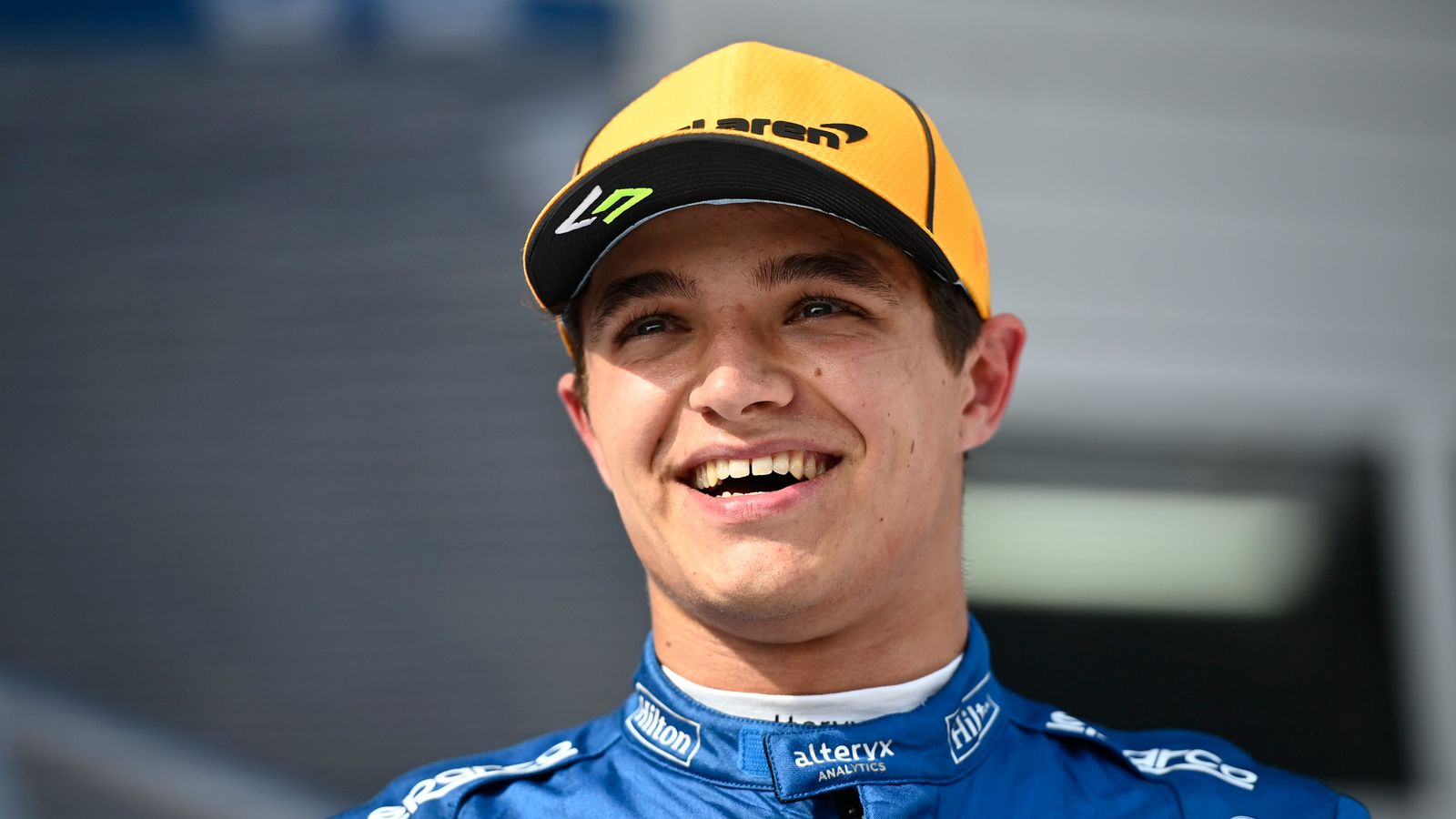 Formula One driver Lando Norris has said his watch was stolen as he left the Euro 2020 final at Wembley Stadium on Sunday.

Norris was not injured in the incident but left “shaken” and is now being supported by his McLaren team ahead of the British Grand Prix at Silverstone this weekend.

“McLaren Racing can confirm that Lando Norris was involved in an incident, after the Euro 2020 final match at Wembley, during which the watch he was wearing was taken,” the team said in a statement.

“Thankfully, Lando was unharmed but he is understandably shaken. The team is supporting Lando and we are sure that racing fans will join us in wishing him all the best for the British Grand Prix this weekend.

“As this is now a police matter we cannot comment further.”

The theft is one more off-field incident that has overshadowed England’s loss to Italy after a penalty shootout in the final.

The security operation around Wembley has been widely criticised following arrests and injuries after ticketless people broke through police lines to get into the stadium and cause havoc.

‘How can I fight when I’m like an old string bean?’ Richard E Grant on joining Loki