Principal photography has begun in London on Pistol, the six-episode FX limited series about the legendary Sex Pistol guitarist Steve Jones, based on his memoir Lonely Boy: Tales from a Sex Pistol. Pistol is executive produced and directed by Danny Boyle, created by Craig Pearce and written by Pearce and Frank Cottrell Boyce.

Slated to air in 2022 on FX on Hulu, the series will faithfully capture the story of the Sex Pistols, the British-born, anti-establishment musical icons.

Anchored by Jones’ memoir, which offers a fascinating new perspective on one of rock’s greatest ever stories, Pistol moves from West London’s council estates, to Vivienne Westwood and Malcolm McLaren’s notorious Kings Road SEX shop, to the international controversy that came with the release of Never Mind the Bollocks, which is frequently listed as one of the most influential albums of all time. Their single “God Save the Queen” was banned by the BBC and reached Number 1 on the UK’s NME chart, but appeared at Number 2 on the Official UK Singles chart, leading to accusations that the song was purposely kept off the top spot. For the only time in chart history, the track was listed as a blank, to avoid offence to the monarchy. 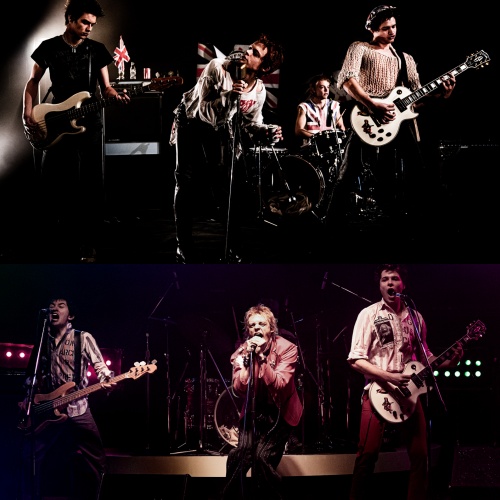