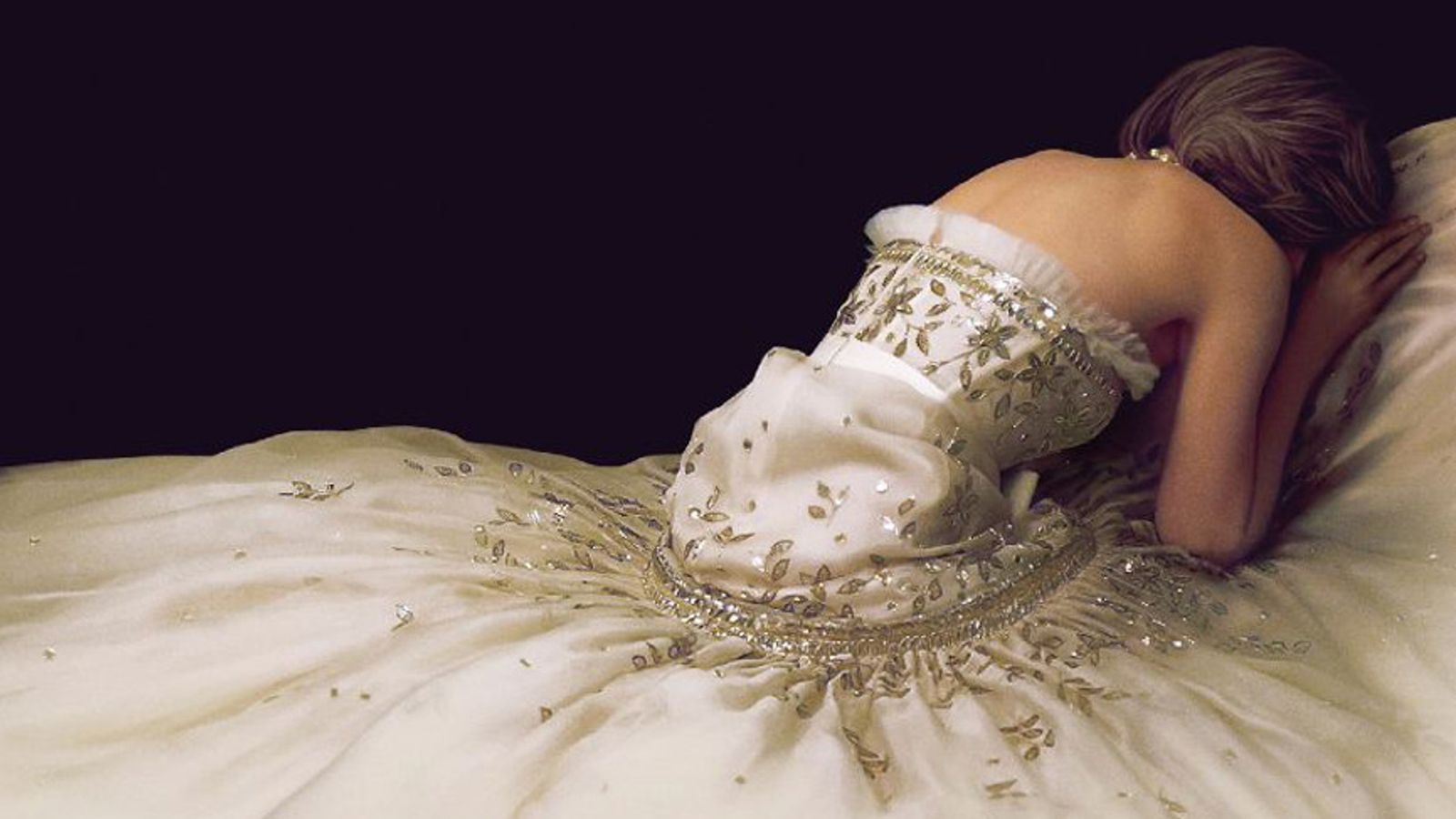 Twilight star Kristen Stewart has been transformed in to Princess Diana in the trailer for the much-anticipated film Spencer.

The latest depiction of the people’s princess has been made by Chilean director Pablo Larrain and is set at the Sandringham Estate over the course of a Christmas weekend in the early 90s.

It will look at what could have happened over those days as her marriage to Prince Charles stalled but she was still required to be involved with the family.

A haunting version of Lou Reed’s Perfect Day plays in the trailer as outfits are shown being laid out and food prepared ahead of the Christmas meal.

Stewart’s Diana is seen locked in the bathroom in a panic, while someone says: “Ma’am, they are waiting for you.”

The trailer then shows the princess walking down the corridors of Sandringham before posing for a royal photograph.

She is also seen being swarmed by photographers, dancing in the palace and walking alone in the gardens.

After that, Diana is told by a character played by Sally Hawkins that “they know everything” while they visit the beach.

“They don’t,” Stewart says, in an impressive English accent.

Timothy Spall, Jack Farthing and Sean Harris are also among the A-list cast.

The film comes 24 years after Diana died following a car crash in Paris at the age of 36.

It will hit UK cinemas later this year after being premiered at the Venice Film Festival on 3 September.

Why Britney Spears says she is celebrating Christmas early this year

England’s COVID R number shifts slightly to between 1 and 1.1