Five arrested after one is killed in ‘extremely serious’ attack 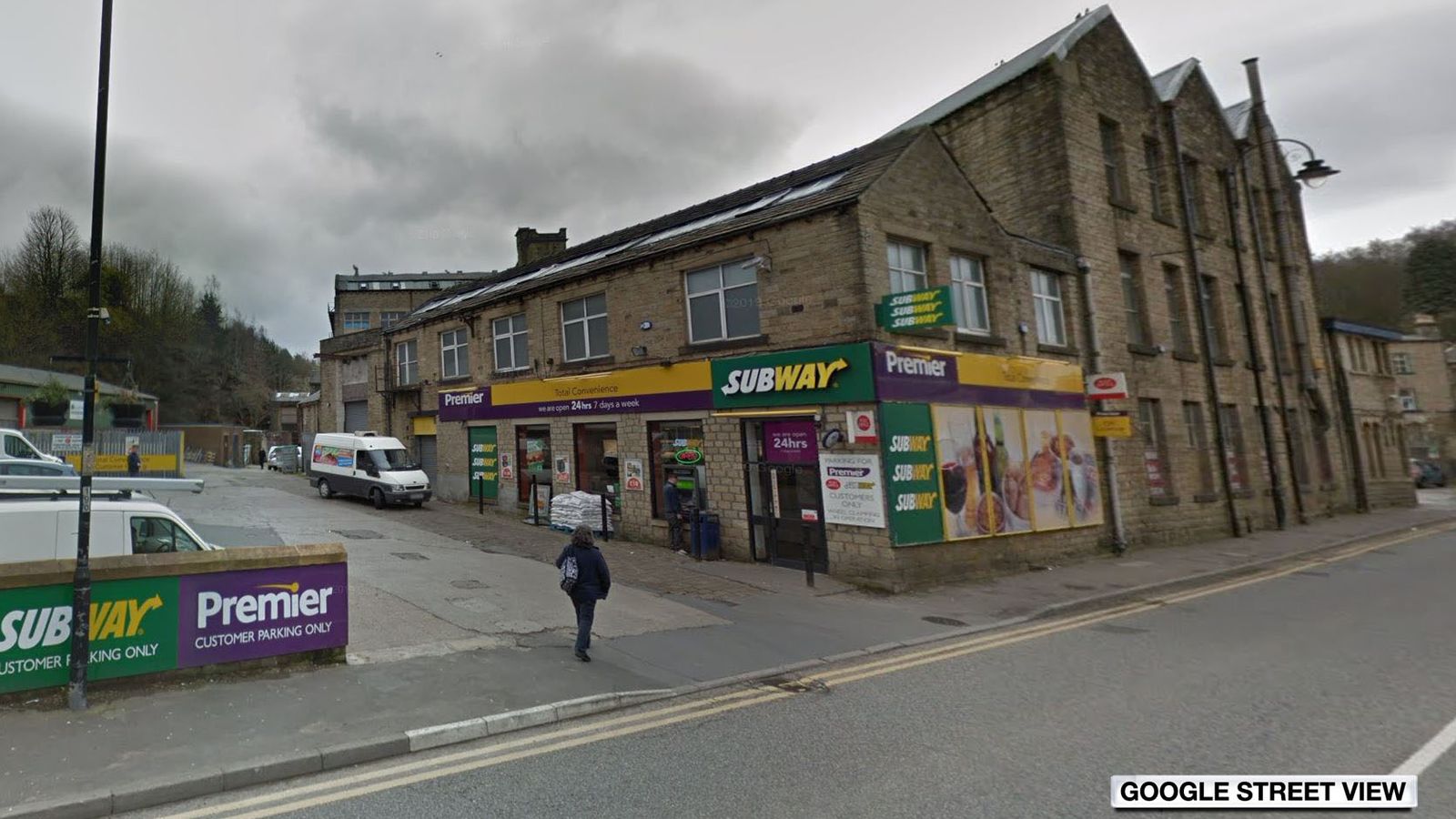 Five people have been arrested after a man was killed in what police described as an “extremely serious” attack.

The victim, 53, and a second person were attacked by several people on Thursday evening in the Linthwaite area of Huddersfield, police said.

The second person to be attacked, a 39-year-old man, was seriously injured and is in hospital.

Police refused to disclose the nature of the attack, but confirmed a murder investigation has been launched.

Four men and one woman have been arrested on suspicion of murder and attempted murder and they remain in police custody.

Assistant Chief Constable Mark Ridley from West Yorkshire Police said: “This has clearly been an extremely serious incident and the investigation is in its early stages to determine exactly what has taken place.

“We have arrested five people in connection with the attacks on both men and they remain in custody for questioning.

“I wish to thank witnesses who have come forward so far and I would appeal to anyone who has information or footage showing the incident or persons behaving suspiciously on the road just prior to it taking place to contact us.

“Increased patrols are being conducted in the area by local neighbourhood policing team officers and I want to reassure residents that a full range of resources has been deployed to investigate what has taken place.”

Police have appealed for witnesses to the attack, which happened at about 11.45pm on 16 January on Manchester Road.

Harry Styles urged to back out of pre-Super Bowl party