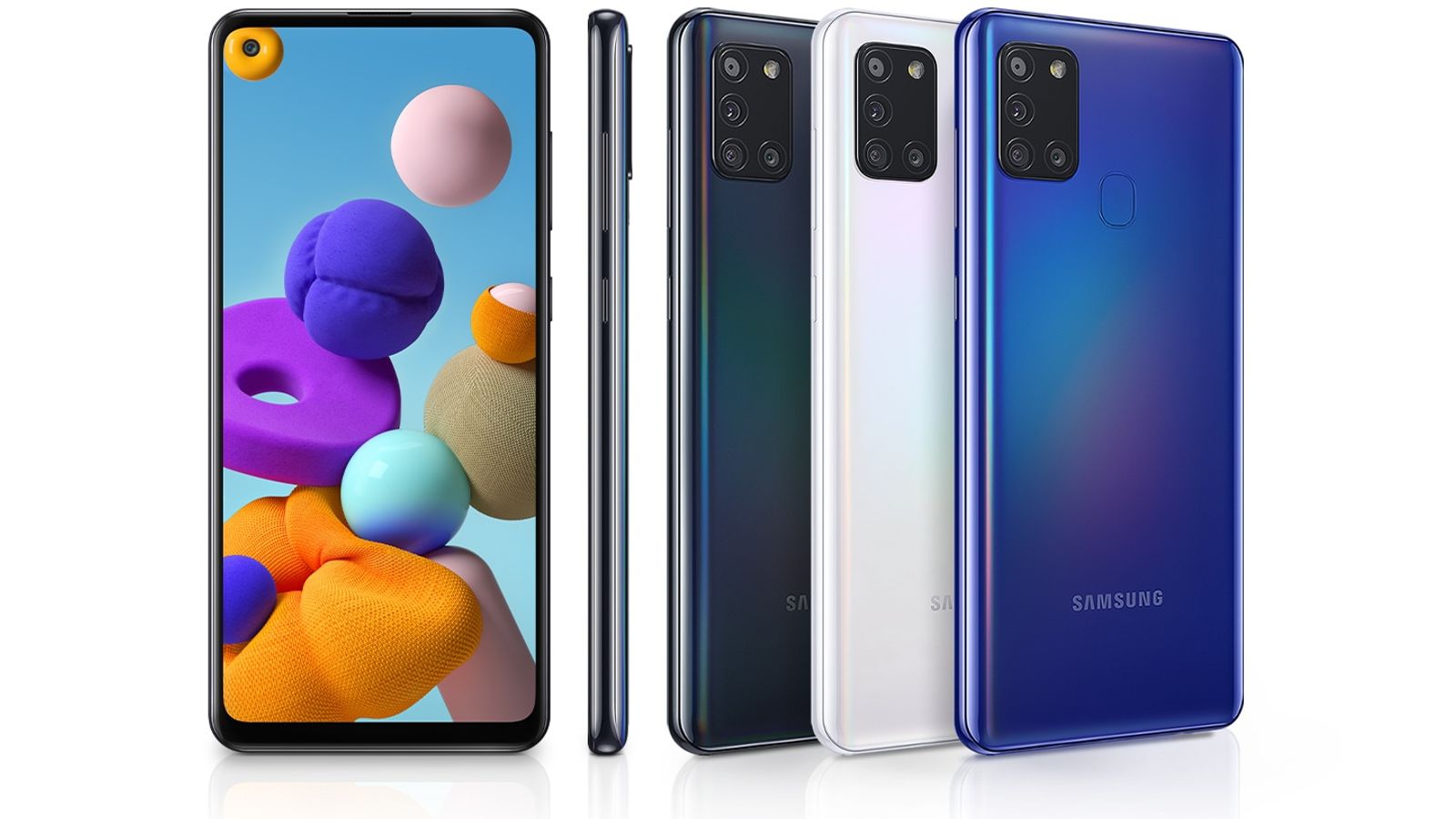 A flight from New Orleans to Seattle was evacuated after a passenger’s mobile phone caught fire inside the cabin.

Fortunately the phone did not catch fire while the plane was in the air and all 129 passengers and six crew members were safely transported to the terminal, with no serious injuries although two people received treatment at hospital.

Ray Lane, a spokesperson for Alaska Airlines, told Associated Press that the phone “overheated and began sparking” after the landing.

The phone was a Samsung Galaxy A21, according to a spokesperson for the Port of Seattle, although they added the device was “burned beyond recognition”.

Details of the model were provided by the passenger who owned it.

The fire was extinguished with a battery containment bag, however the smoke from the electrical fire caused “hazy conditions” which forced the plane to deploy its emergency evacuation slides.

Passengers on the flight tweeted their gratitude to Alaska Airlines for disembarking them so quickly, with one comparing the Samsung phone to “a smoke machine”.

It follows the notorious recall of Samsung’s Note 7 range in 2016 due to exploding batteries, with so many reports about the device igniting that the phone was banned from airplanes and flights in the US.

There has not been a similar level of concern raised about the Samsung A21.