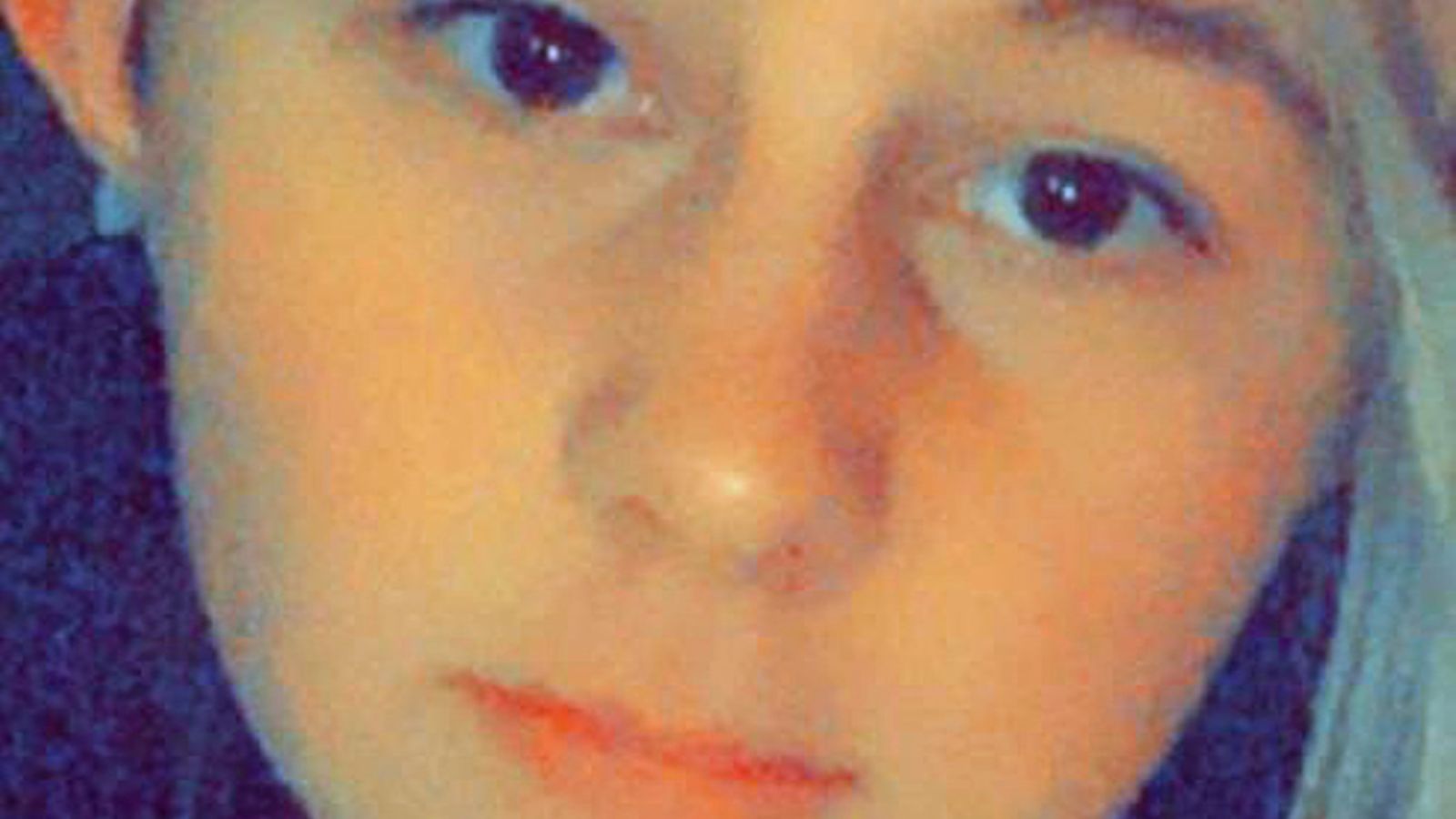 Four teenage boys have been arrested on suspicion of murdering 12-year-old Ava White in Liverpool.

When police arrived at the scene they found the girl, who was with friends, collapsed on the ground and receiving first aid from a member of the public.

She was taken to Alder Hey Children’s Hospital by paramedics, but died a short time later.

Assistant Chief Constable Jon Roy said: “Our thoughts and condolences go out to Ava’s family, who are being supported by specialist family liaison officers.

“Their world has been torn apart and no parent should ever have to face that knock on the door from police officers to say that their child has died.

“We believe that Ava and her friends had been involved in a verbal argument which culminated in Ava being assaulted causing catastrophic injuries.

“And we understand that the offenders were then seen to run up School Lane across Hanover Street and on to Fleet Street.

“We have arrested four males aged, one aged 13 years, two aged 14 years and one aged 15 from Toxteth, on suspicion of murder and they are currently being interviewed at police stations on Merseyside.

“Liverpool City Centre was very busy at the time of the incident as the lights on the Christmas tree on Church Street had been officially switched on a short while earlier and we would appeal to anyone who was on Church Street who saw the incident, or may even have captured it on their mobile phone, to come forward.”

A Home Office post-mortem is due to take place to establish the cause of death.

“We will endeavour to release the scene as soon as is practically possible, but we would ask members of the public for their understanding and patience whilst our investigations are being carried out so that we can bring justice for Ava and her family.”

Merseyside Police said there would be extra officers in the city over the coming days and in the run up to Christmas to provide reassurance.

Police appealed to anyone who witnessed the incident or may have filmed it to contact them either on Twitter at MerPolCC, via Merseyside Police Contact Centre on Facebook or by calling Crimestoppers on 0800 555 111 with reference 0899 of November 25.