In an interview with The Financial Times, the singer-songwriter revealed that he has been working on the high-end jewellery line since 2019, and is now finally ready to release the debut collection.

Consisting of diamond earrings, pendants with colourful enamel and diamonds, a belt buckle, and a diamond-encrusted bangle, items in the line retail from $395 to $1.9 million (£285 – £1.3 million).

“I didn’t want our work to be any less expensive than Cartier,” he commented to the publication of entering the luxury market. “I seldom appear on stage…And I keep things to myself. But I’m perfectly happy wearing $3 million worth of jewellery and going to the studio, or for a walk in the desert.”

While most businesses are focusing on developing online stores, Frank is opening a store dedicated to Homer products in Manhattan, and won’t be selling via a website.

And as for the name of the brand, he had a very thoughtful explanation.

“Mostly because it’s five letters and the dotcom was available,” the 33-year-old explained. “But also, because Homer is considered the father of history and history is meant to endure – the same as diamonds and gold – and I know Homer used papyrus, but I’ve always liked the idea of carving history into stone.” 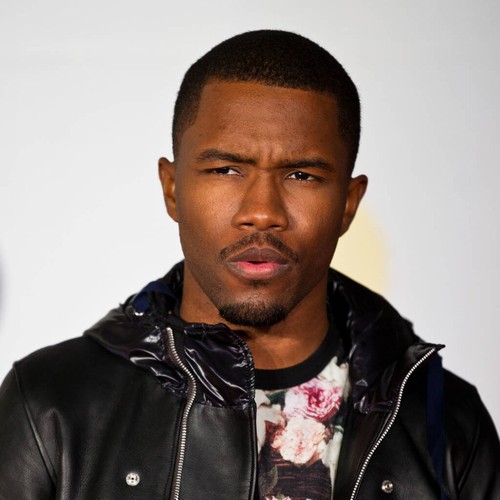 The Olympics may have reached the finish line, but record COVID rates mean they ‘leave a scar’