The mother of R&B star Frank Ocean has shared a photo tribute to her 18-year-old son Ryan Breaux after he was killed in a car crash.

Katonya Breaux took to Instagram on Wednesday to post a sweet picture of a smiling Ryan embracing her from behind.

She did not add a caption to the image, but it was clear she was in deep mourning, as followers flooded the comments section with messages of condolence.

Ryan and his friend, Ezekiel ‘Zeek’ Bishop, both died from blunt force head injuries after crashing into a tree in Thousand Oaks, California in the early hours of last Sunday.

The vehicle, which 20-year-old Ezekiel had been driving, was found engulfed in flames when emergency services arrived and pronounced the pair dead at the scene. 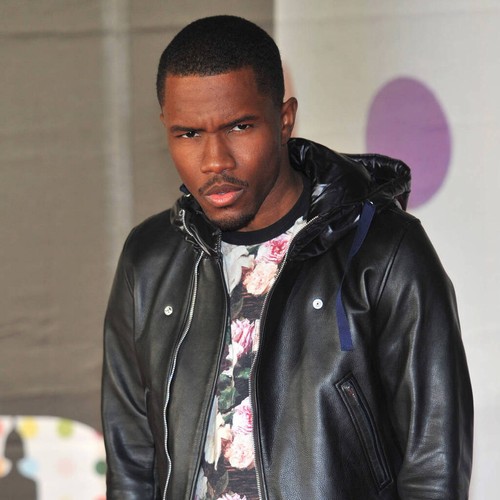