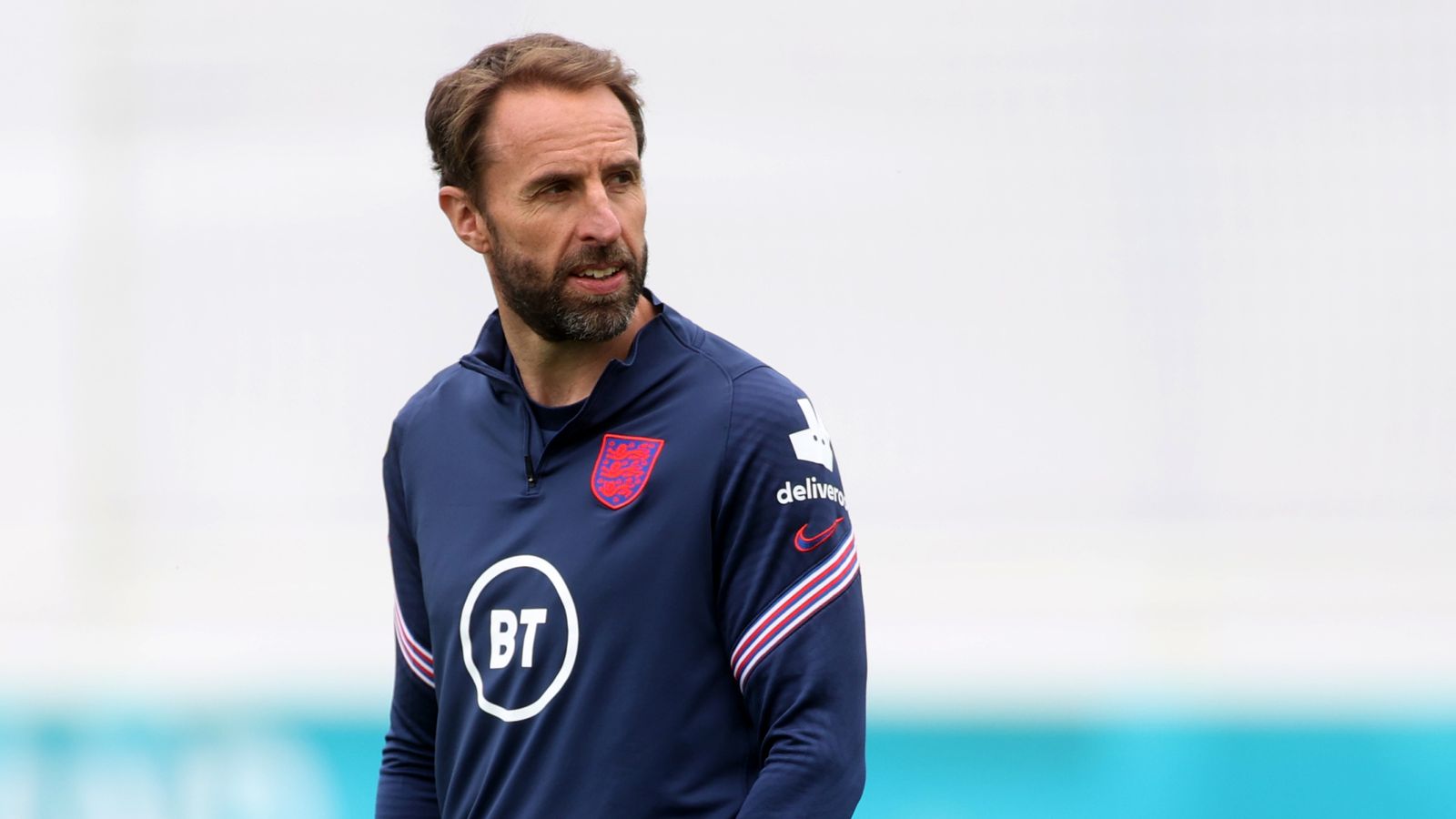 Gareth Southgate has been given the Freedom of Middlesbrough in recognition of leadership both on and off the football pitch.

Councillors decided to bestow the England manager with the rare honour, which is awarded to people who have “rendered eminent services to the borough,” according to the local authority website.

Southgate has been praised for taking the national team to the final of the Euros for the first time as well as his stance against racism.

But the 50-year-old also has a long history with Middlesbrough.

He was Boro captain when the club won its only trophy ever – the League Cup in 2004 – before he later became their manager.

At a full council meeting this week, councillors agreed to hand Southgate the honour.

Their resolution said: “After some of the most difficult and tragic 18 months this country has faced, this England football team led by Gareth Southgate has given everyone some much needed hope and joy.

“In difficult times, Gareth Southgate has united England with his unifying presence, leadership and quiet charisma.

“As a former captain and manager of Middlesbrough Football Club, Gareth has a unique connection with our town.

“This council believes it is fitting to award him the Freedom of the Borough.”

Southgate, was born in Watford and grew up in West Sussex. He now lives in Harrogate, North Yorkshire.