The ‘Back For Good’ hitmakers have been a three-piece – also comprised of Howard Donald, 52, and Mark Owen, 48 – ever since 2014 after Robbie Williams and Jason Orange quit the chart-topping group.

However, the 50-year-old singer believes Robbie, 46, and Jason, also 50, will eventually come “home”.

Gary told the ‘How To Wow’ podcast when asked if he envisages a day when all five original members will be back in the band: “I think there will. That’s one of the thrills of being in the band. You don’t know what’s going to happen from record to record and it’s lovely. It’s a very safe place Take That. It’s a lovely environment. It feels like a safe haven. It’s a place to go back to when you’ve done a bit of playing around and it’s time to go home.”

Robbie quit the ‘Could It Be Magic’ group – who formed in Manchester in 1990 – in 1995 to pursue a successful solo career, while Take That continued as a four-piece before they split a year later.

The ‘Relight My Fire’ hitmakers reunited 16 years later as a five-piece in 2010 for their final album, ‘Progress’, and the ‘Progress Live Tour’, which wrapped in July 2011.

But Robbie stepped away from the band again to focus on being a father, while Jason decided he wanted out of the spotlight in 2014 and insisted there were no hard feelings between him and his bandmates.

Robbie has reunited with Take That on a number of occasions since, including most recently for a virtual Meerkat Music show last May, which marked his first time performing with the group since 2018.

Jason, meanwhile, has kept a low-profile since his departure from Take That and was last spotted in the Cotswolds looking for a picturesque village property to call home in December 2019. 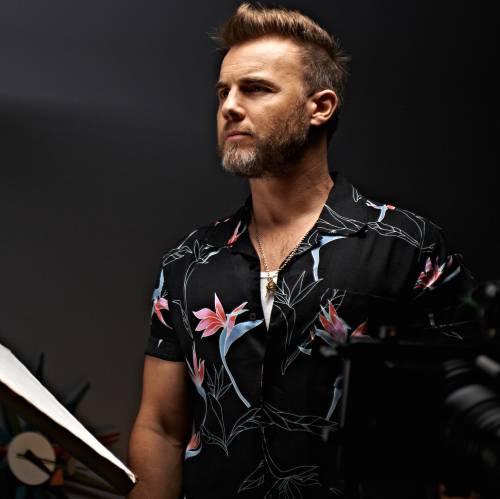 Pink turned to winemaking to get her through the pandemic

‘Appalling and tragic loss of life’: Over 100,000 coronavirus-related deaths recorded in UK