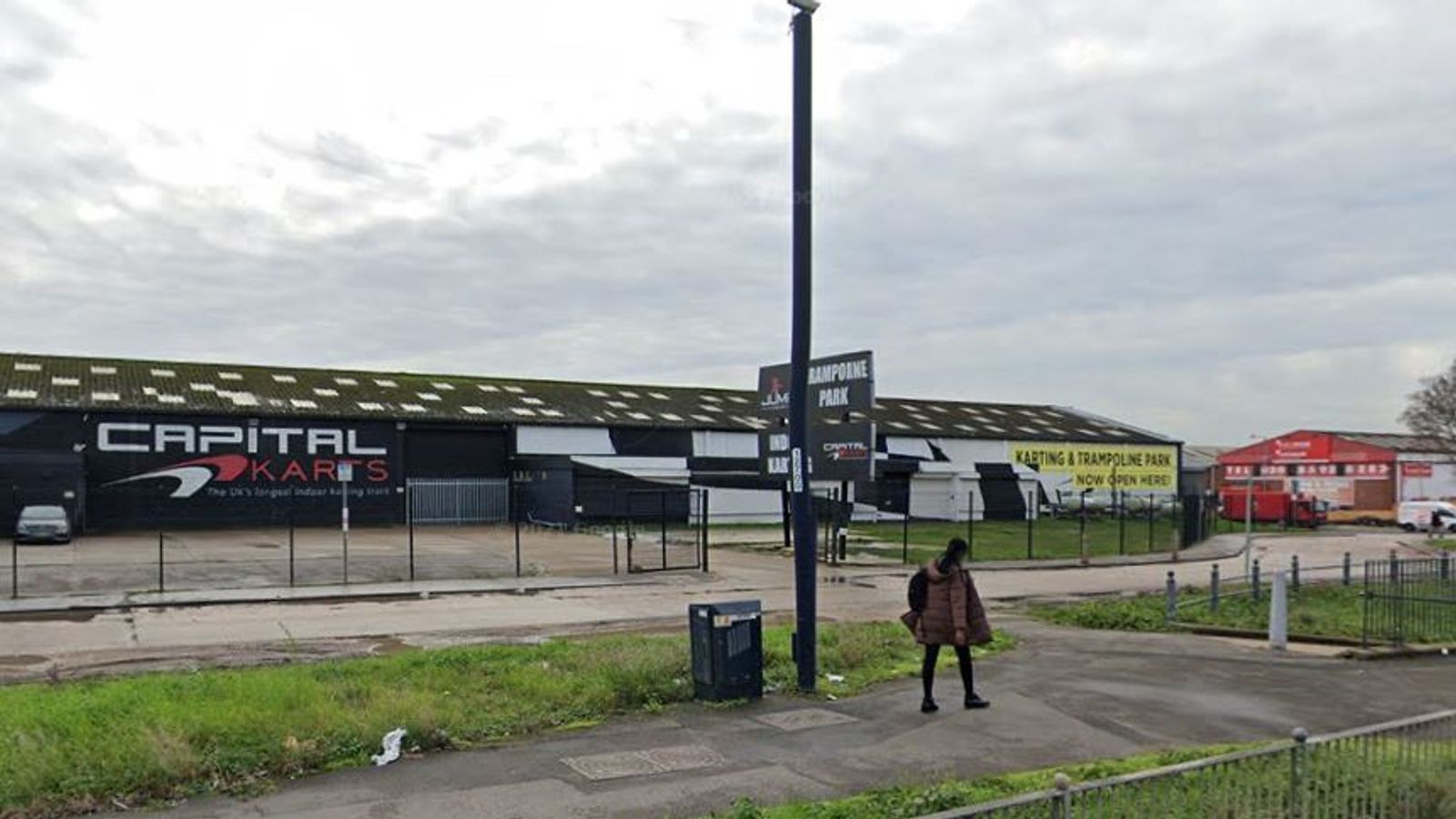 A 15-year-old girl has died in hospital four days after being hurt in a go-karting accident.

She was injured at Capital Karts in Barking, east London, on Friday afternoon.

Paramedics and police attended and she was taken to hospital but the teenager was pronounced dead on Tuesday, said the Metropolitan Police.

Officers are working with health and safety officials from the local council as they investigate the incident.

A spokesperson for the London Ambulance Service said it was called to reports of an incident at Rippleside Commercial Estate at 2.23pm.

They added: “We sent a number of resources including an ambulance, medics in response cars, an advanced paramedic and an incident response officer.

“We treated a person at the scene before taking them to a London major trauma centre.”

Sicily reports 48.8C in what could be Europe’s highest ever temperature