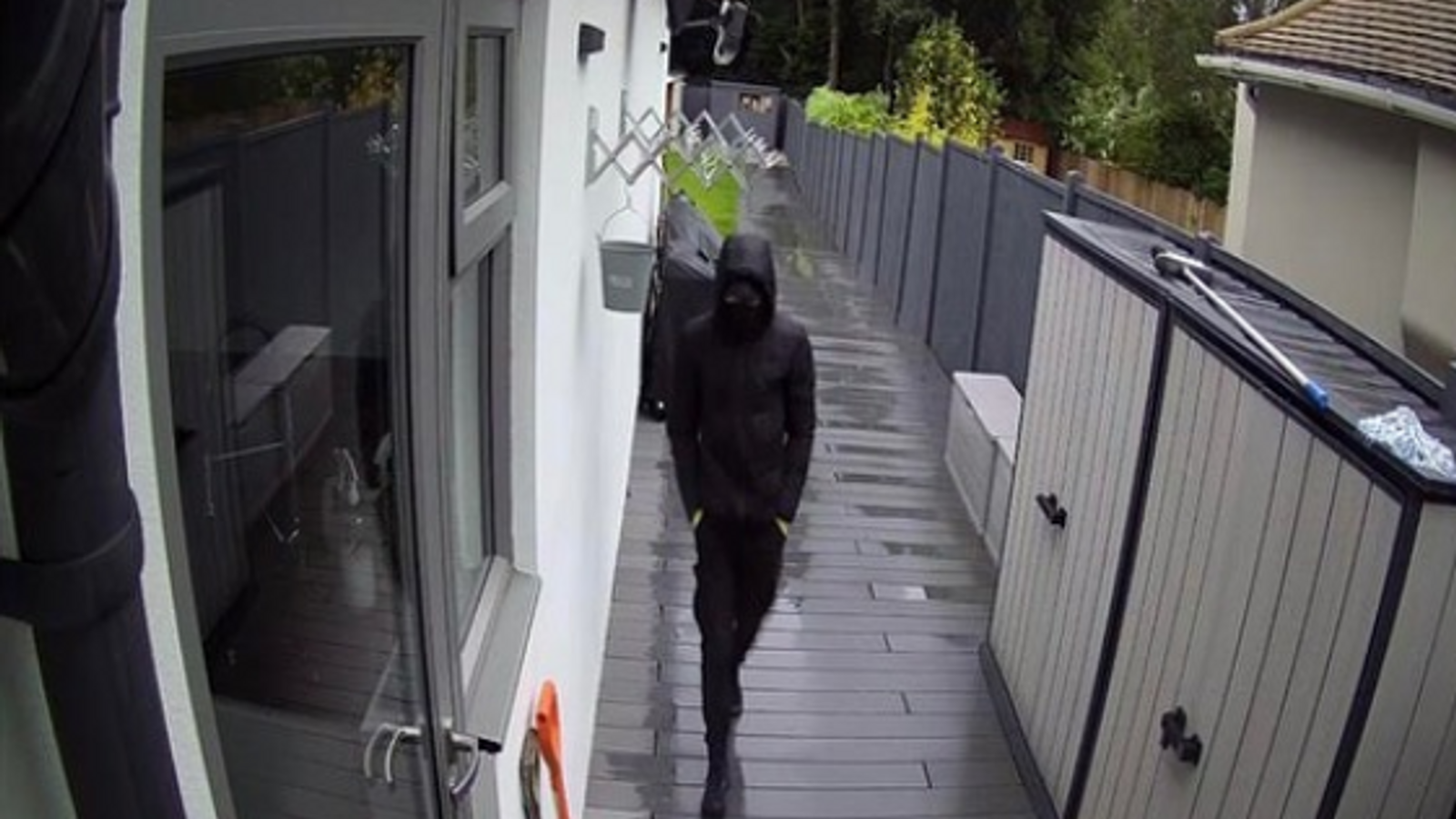 Former world champion boxer James DeGale says his ‘prize possessions’ have been stolen from his parents’ house during the Euro 2020 final.

The two-time super middleweight world champion posted pictures and a video on Instagram of a man dressed in black, with his face covered, walking up to a door to the house before covering a CCTV camera.

He said the intruder stole his Olympic gold medal and his MBE while England played against Italy in the Euro 2020 final.

In the post, he said: “My parent’s house got burgled last night whilst our boys were trying to bring it home!

“He took two of my prize possessions my Olympic gold medal and my MBE.

“They are worthless to anyone other than me and they are two achievements that I prize from my boxing career. I am gutted and need my medals back.”

He then went on to appeal for anyone with information to report it.

Former WBC cruiserweight world champion Tony Bellew was one of the first to respond to DeGale’s post by replying with a rat emoji.

DeGale won middleweight gold at the Beijing Olympics in 2008 and then went on to win the IBF super-middleweight title twice – making him the first-ever British olympian boxer to turn professional and win a world title.

He was awarded the MBE by the Queen for his Olympic win, as he was the sole member of the 2008 boxing team to return with a gold medal.

He retired in February 2019 after losing on points to Chris Eubank Jr at the O2 Arena.

‘Never seen anything like this’: Flash floods hit parts of London after ‘hour-long deluge’