The 61-year-old had a string of hits in the US in the 1990s and had three albums that went platinum.

On Friday, he announced he had tested positive for COVID-19 – the first country music star to go public with such a diagnosis. 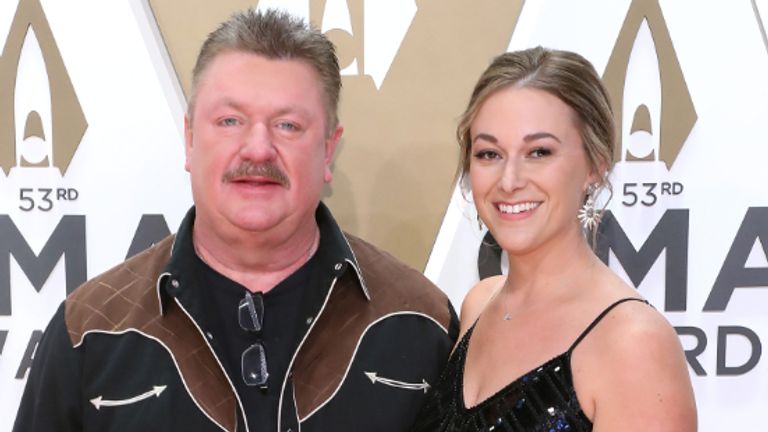 Diffie’s publicist Scott Adkins said the singer, from Tulsa, Oklahoma, died on Sunday due to complications from the virus.

The US has the most coronavirus cases in the world, with more than 136,000 suspected and confirmed infections, according to Johns Hopkins University, which is tracking the outbreak.

More than 2,400 people who have contracted COVID-19 have died in the US.

Diffe’s hits included Honky Tonk Attitude, Prop Me Up Beside The Jukebox (If I Die), Bigger Than The Beatles and If The Devil Danced (In Empty Pockets). 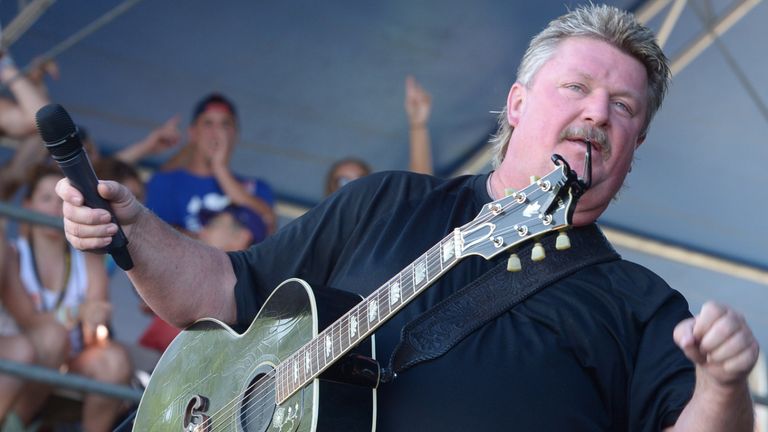 A total of 18 of Diffie’s singles landed in the top 10 in the US country charts, with five going to number one. 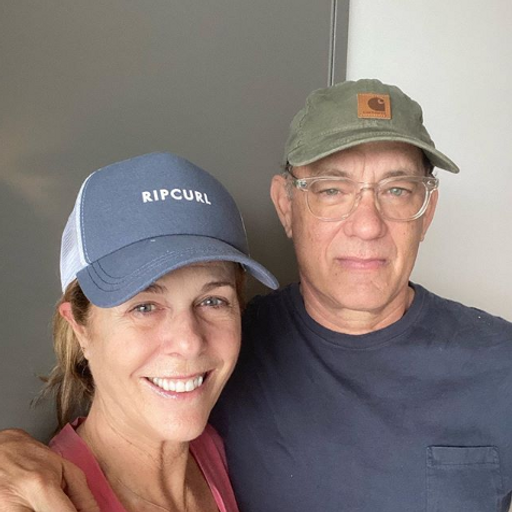 The famous people who have tested positive for COVID-19

Diffie won a Grammy Award in 1999 for best country collaboration for the song Same Old Train with Merle Haggard, Marty Stuart and others.

His last solo album was 2010’s The Bluegrass Album: Homecoming.

Diffie is survived by his wife, Theresa Crump, and five children from his four marriages.

‘They must pay!’ – Trump says US will not foot bill for Sussexes’ security