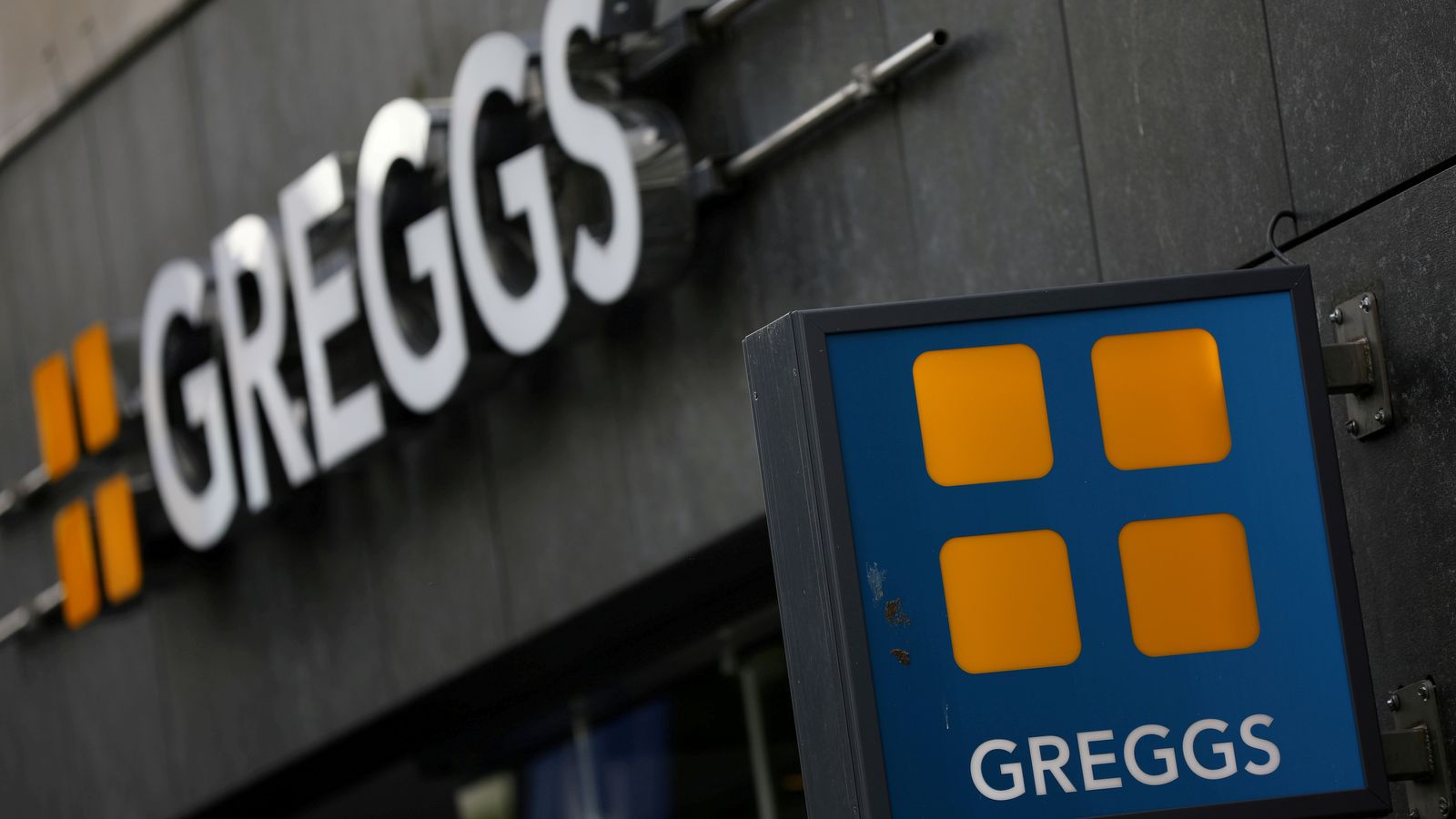 Greggs has announced plans to accelerate the pace of new store openings despite admitting disruption from staff and ingredient shortages in the UK supply chain crisis.

The bakery chain, which had admitted “temporary interruptions” in the supply of some ingredients just over a month ago, said on Tuesday that it was expecting cost pressures to only increase as the winter got into gear – raising the prospect of those being passed on to customers.

It revealed a 3.5% rise in like-for-like sales in the third quarter of its financial year compared to pre-COVID crisis levels despite the headwinds facing the business including difficulty hiring new workers amid record vacancy levels.

Greggs, which has more than 2,100 stores across the UK, said it benefited from “staycations” during August and that effect continued into September as more people returned to offices.

As a result of the high demand, it raised its full year guidance and said the pace of new store openings would be accelerated to 150 net new shops next year from 100 expected during 2021.

‘I have no words’: Britney Spears thanks #FreeBritney fans for support