H.E.R. didn’t think about success when she was younger

H.E.R. “didn’t think” about being a successful singer when she was younger.

The ‘Best Part’ hitmaker admitted she wasn’t worried about growing up to be famous, despite the fact she was signed to a record label when she was still at school and just 14-years-old.

Speaking about her first few years in the industry, she explained: “I didn’t think about any of that stuff. I was a kid. You know, I would play on the playground and go to class like everybody else; I just performed sometimes. Of course I know people expected me to do great things and that really played a huge role in who I am.”

And the singer admits the pressure “absolutely” hindered her as she was growing up.

Opening up about the pressures she experienced, she added: “Everybody has people who doubt them, or try to take away from who they are, but at the end of the day, those things don’t matter. On my first tour, certain people were like, ‘don’t bring your guitar out [because] kids aren’t going to get it.’ What if I had compromised myself? I might not be where I am right now. So you can’t pay attention to people. I’m always gonna focus on myself.”

Music has always been important for the ‘Girl Like Me’ singer as she knows it brings people together.

She told Glamour UK: “I’ve always been a fan of music and family and bringing people together from all different backgrounds. In my family, at every party there was live music. Being Filipino and Black, I have that foundation and love for music. You know, Filipinos love Mariah Carey, they love Whitney Houston, they love R&B music. And of course, Black music is the foundation of all music, you know. I think I didn’t realise how much that played a role until recently.” 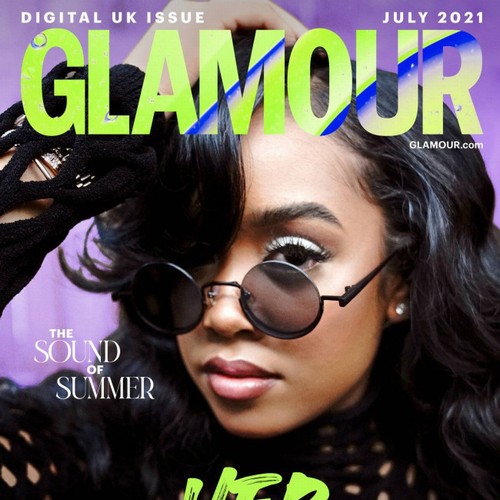