Halsey has reteamed with video director Colin Tilley to create a new IMAX film to chart her pregnancy journey.

Tilley, who oversaw the singer’s Without Me and You Should Be Sad promos, was given an all-access pass to Halsey’s life for If I Can’t Have Love, I Want Power – a new film, which will be released to accompany the pregnant star’s upcoming album of the same name.

A trailer for the hour-long movie dropped on Tuesday. The trailer starts off with a warning that it includes graphic scenes that some viewers may find disturbing. It then cuts to knights carrying torches, with the words “This film is about the lifelong social labyrinth of sexuality and birth. The greatest horror stories never told”.

Other images from the trailer show Halsey in what appear to be fantasy-inspired costumes, with the star running, swimming underwater, and revealing her baby bump in a bathtub.

IMAX exclusive screenings will be held around the world in select locations for one night only. A date has yet to be set.

Halsey’s If I Can’t Have Love, I Want Power will be released at the end of next month. The album was produced by musicians Trent Reznor and Atticus Ross. 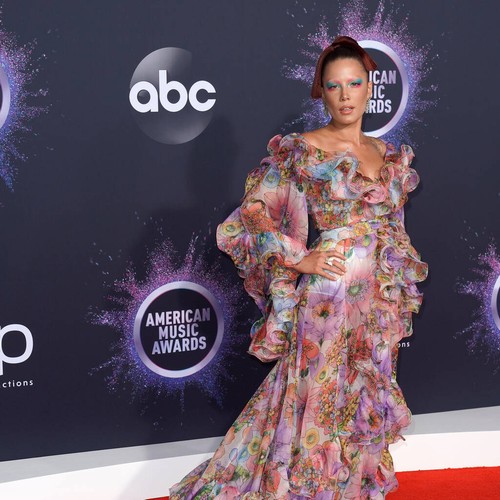 Madonna grateful to dancer for teaching her all about self pleasure