Har Mar Superstar has issued a public apology after being accused of sexual assault and harassment by multiple women.

The musician, real name Sean Tillmann, has been hit with sexual misconduct claims from three women, who told Minnesota’s Star Tribune newspaper that the alleged incidents took place between 2014 and 2017.

One woman said that she had considered Tillmann a friend and trusted him “completely” until he allegedly undid his pants and put his penis in her face in 2016. The singer had denied this allegation, which was posted on social media earlier this month.

The second woman accused Tillman of sliding his hand down her pants, while a third alleged he’d busted into the bathroom stall she was in and tried to kiss her after she turned down his propositions at a recording studio.

In the wake of the accusations, Tillmann took to Twitter and Facebook to share a lengthy statement of apology, which read: “Recently, brave women have been coming forward to speak about how I treated them, including conduct that was harmful, abusive and selfish. I take these claims extremely seriously. I am deeply sorry to anyone who feels I’ve hurt them; what matters here is not my feelings or perspective but to take these statements seriously and respectfully.

“I want to provide my deepest apology and my public commitment to be accountable, to listen, and to do what I can to allow for healing and growth, not only for those women who have come forward, but for our community – and in particular our musical community- as a whole. I want those who have been brave enough to speak up to know that I have heard you, I am ready to listen, and that I am committed to doing what I can to be accountable and, frankly, to just be a better human.”

Venue First Avenue decided to halt sales of tickets to Tillman’s show with his band Heart Bones in the wake of the claims. 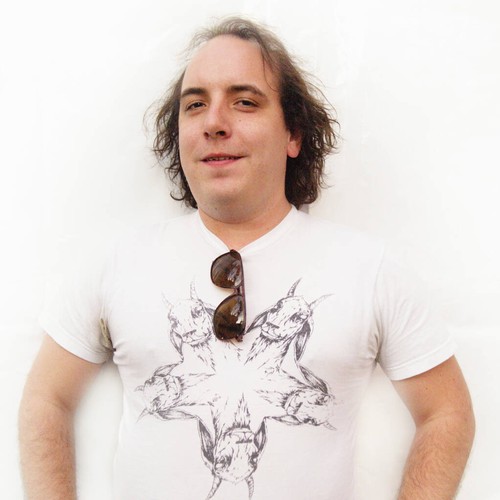