Head of UK’s data watchdog working from home… in Canada 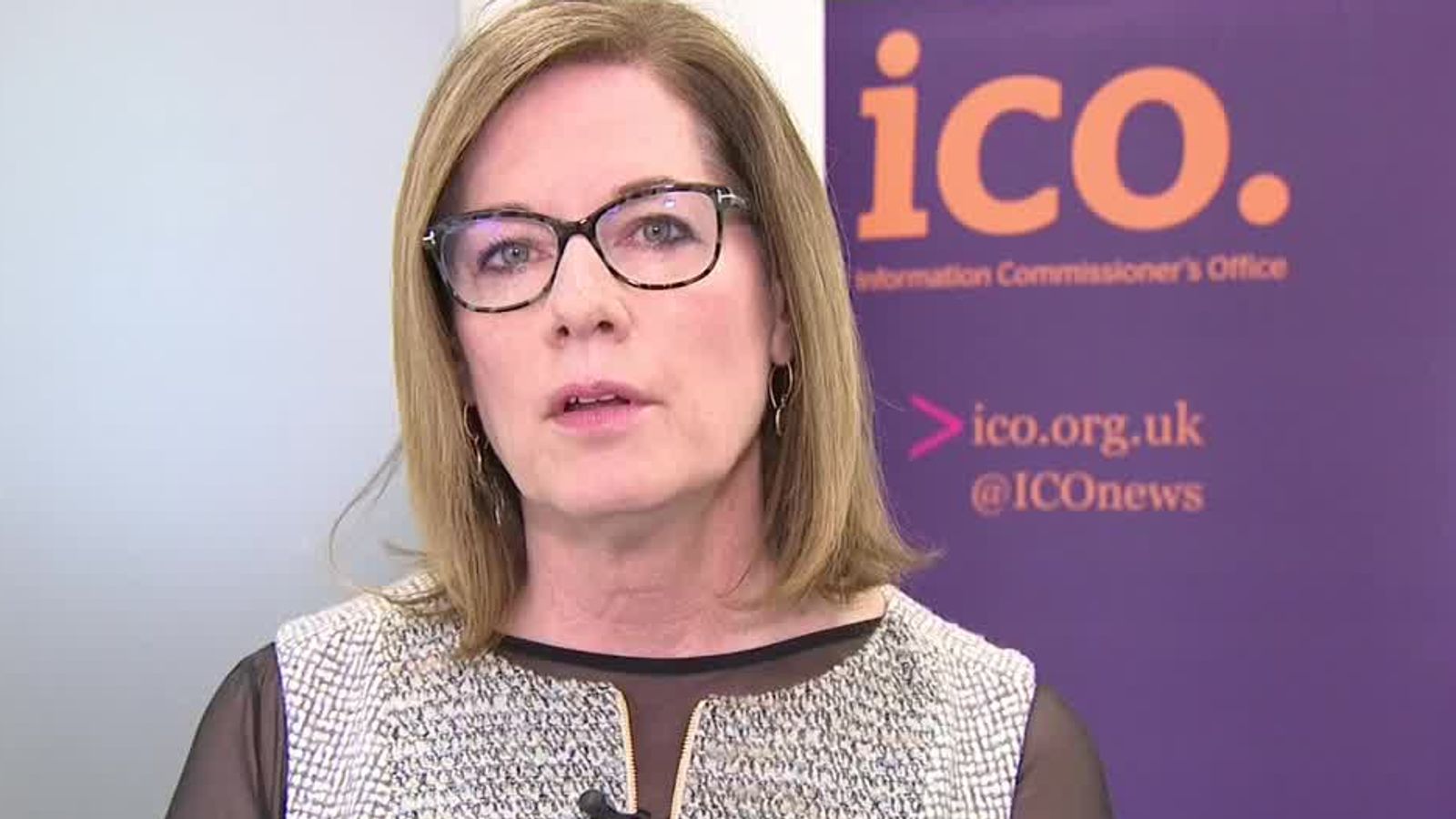 The head of the UK’s data watchdog won’t be heeding Boris Johnson’s plea to get back to the office – as it has emerged she is working in Canada, eight hours away from her team of more than 500.

The news was greeted with fury from senior figures in the UK’s data protection community, who accused Information Commissioner Elizabeth Denham of abandoning her post at a moment when data issues are at their most central.

And data protection consultant Pat Walshe said: “I am taken aback by this revelation. We need urgent change at the ICO.”

The news that Ms Denham, who is Canadian, is working in the Canadian Pacific Time Zone, emerged in a Freedom of Information request sent to the Information Commissioner’s Office (ICO).

It asked whether Ms Denham was working the same hours as her team.

In response, the ICO said she “works the hours required to perform the functions of her role and attends all necessary meetings and engagements, irrespective of any time difference.”

The ICO confirmed that Ms Denham “is not on a leave of absence and is fulfilling all aspects of her role” and that the Department of Digital, Culture, Media and Sport was aware of the arrangement.

An ICO spokesperson told Sky News that all staff had worked from home since the start of the pandemic.

“Ms Denham is due to return to work from her home in the UK from 7 September.”

Remote working has become much more common since the start of the pandemic, but the news that Ms Denham is working in Canada has raised questions about how possible it is to lead a large organisation at a distance.

The Information Commissioner is the independent watchdog charged with regulating data, a role which covers everything from nuisance telephone calls to data breaches and the deployment of algorithms.

Its recent activities include overseeing the deployment of England’s contact tracing app and the Test and Trace programme, which some claimed was “unlawful” after it launched without a data protection assessment.

Ms Denham came to public prominence in 2018 during the Cambridge Analytica scandal, when she notified Facebook of her intention to fine it the maximum amount of £500,000 for breaking the law and misusing data – a fine Facebook later paid without admitting liability.

That year, in addition to her £160,000-salary, Ms Denham was awarded a £20,000 annual allowance “in recognition of her unique mix of skills and the current heightened complexity of the role”.