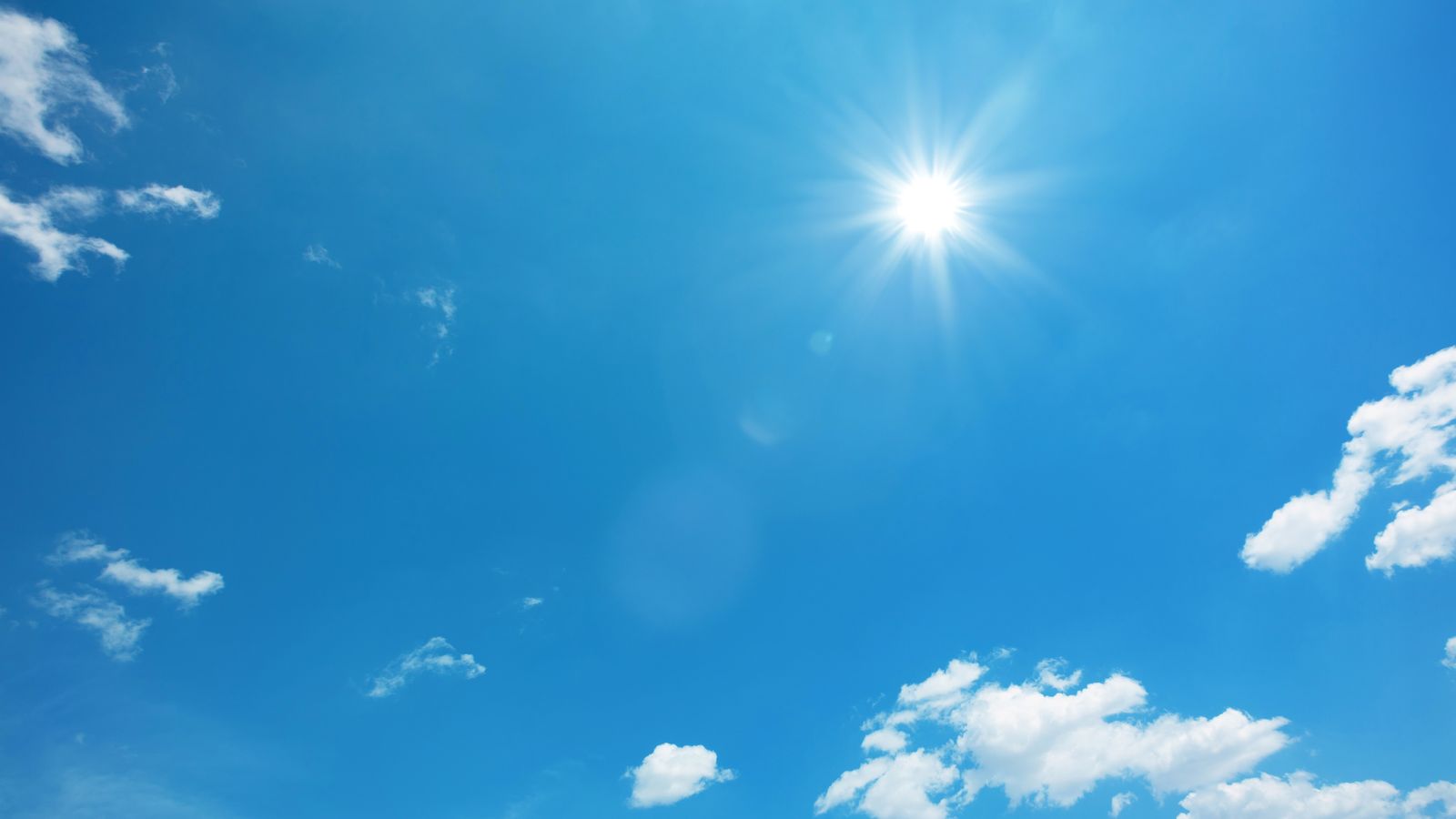 A health warning has been issued as temperatures are forecast to soar as high as 31C (87.8F) over the next few days.

This weekend is likely to be the hottest of the year so far for most of the UK – and also bring the warmest day of 2021, said Met Office forecaster Aidan McGivern.

The heat alert from Public Health England (PHE) urges the public to look out for older people, young children and those with underlying health conditions.

Latest UK forecast in your area

Temperatures in the mid to high 20s Celsius are forecast on Saturday for much of the UK.

Sunday is expected to be a few degrees hotter nearly everywhere, with top UK temperatures of around 31C forecast around London and the West Midlands.

While many people will be looking forward to the hot weekend, PHE’s Dr Owen Landeg said “summer heat can bring real health risks” for some people.

“That’s why we’re urging everyone to keep an eye on those you know who may be at risk,” he said.

Will Lang, head of civil contingencies at the Met Office, said temperatures would build to “heatwave thresholds across the majority of England over the weekend”, before fresher conditions arrive on Tuesday.

‘Many are in danger’: Fears death toll in Germany and Belgium floods will rise amid warning dam could burst