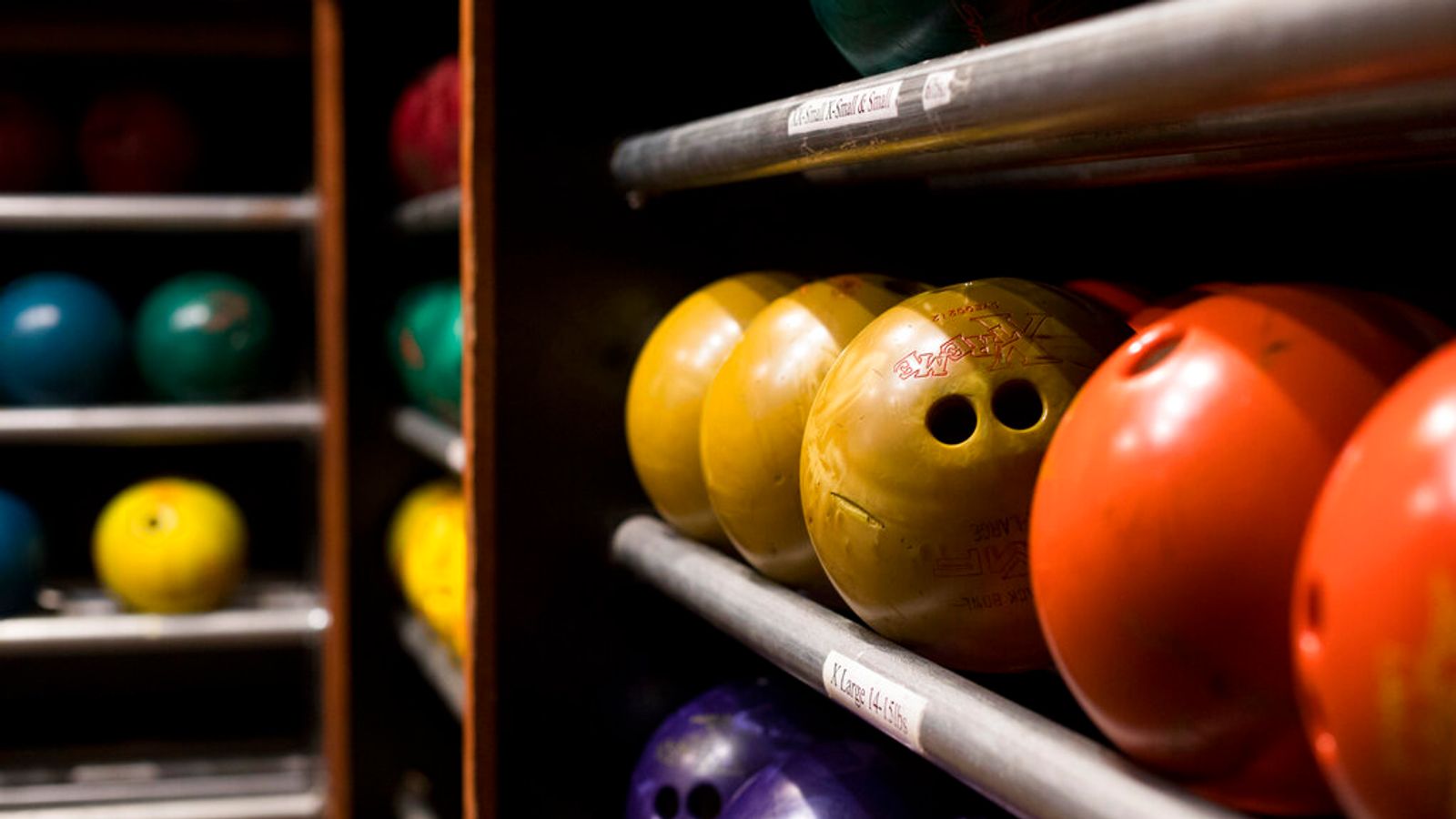 The boardroom pay chief at Hollywood Bowl is facing a shareholder backlash this week after the company decided to ignore the coronavirus crisis in its decision about incentive payouts to top executives.

Sky News has learnt that Hollywood Bowl has been trying to appease top investors in recent days in order to prevent an embarrassing revolt at its annual general meeting on Friday.

Institutions have been angered by the tenpin bowling operator’s move to assess executives’ performance under a long-term incentive scheme until February, rather than September, 2020.

Like other leisure groups, Hollywood Bowl was forced to close its 64 UK sites – which also trade under the AMF and Puttstars mini-golf brands – for much of last year because of the pandemic.

The company’s decision to move the goalposts in relation to its LTIP has, however, infuriated investors which supported the company by injecting nearly £11m in a share placing last year.

Hollywood Bowl also received taxpayer funding through the furlough scheme, while shareholders were hit by the suspension of its dividend.

The change to the share scheme performance period meant that targets were met in full, paying out 81% of the maximum on a pro rata basis.

If the plan was assessed across the originally planned period concluding in September, it would not have paid out at all.

Hollywood Bowl’s decision to “exercise discretion” by shortening the performance period risks inflaming tensions around boardroom pay, with companies such as the publisher Future and cinema operator Cineworld also in the line of fire.

The tenpin bowling group’s shares have slumped by nearly a third over the last year, leaving it with a market capitalisation of just over £320m.

Institutional Shareholder Services (ISS), an influential proxy adviser, has recommended that shareholders vote against both Hollywood Bowl’s remuneration report and the re-election of non-executive director Claire Tiney, who chairs the pay committee.

“While shareholders will note that awards will be subject to a two year holding period and continuous employment, they may question whether such payments are appropriate, given the company’s circumstances, the government help received, furloughing 98.6% of staff (it will be noted that unlike the case in other companies, the directors did not reduce their salaries to reflect reductions for the furloughed staff, but deferred a portion of their salaries until October 2020) and suspending dividends,” ISS said.

“It may therefore be questioned how the payment of awards to directors is commensurate with experience of other stakeholders.”

In a statement, a Hollywood Bowl spokeswoman said its board had “received external advice to ensure that its remuneration policy strikes the right balance between the interests of shareholders and the ability to incentivise and retain senior management, which is undoubtedly in the best interests of all of our stakeholders”.

“The board’s new holding conditions on the LTIPs vesting further align management to shareholder interests while recognising that management comfortably exceeded the challenging EPS targets set in 2017 prior to the pandemic, and the significant shareholder value created by since IPO.

“No new LTIP targets are being set until the board has greater visibility on outlook.”

A source close to the company said its management had delivered a £1.4m profit for the financial year despite the nationwide lockdowns and COVID-19 operating restrictions.