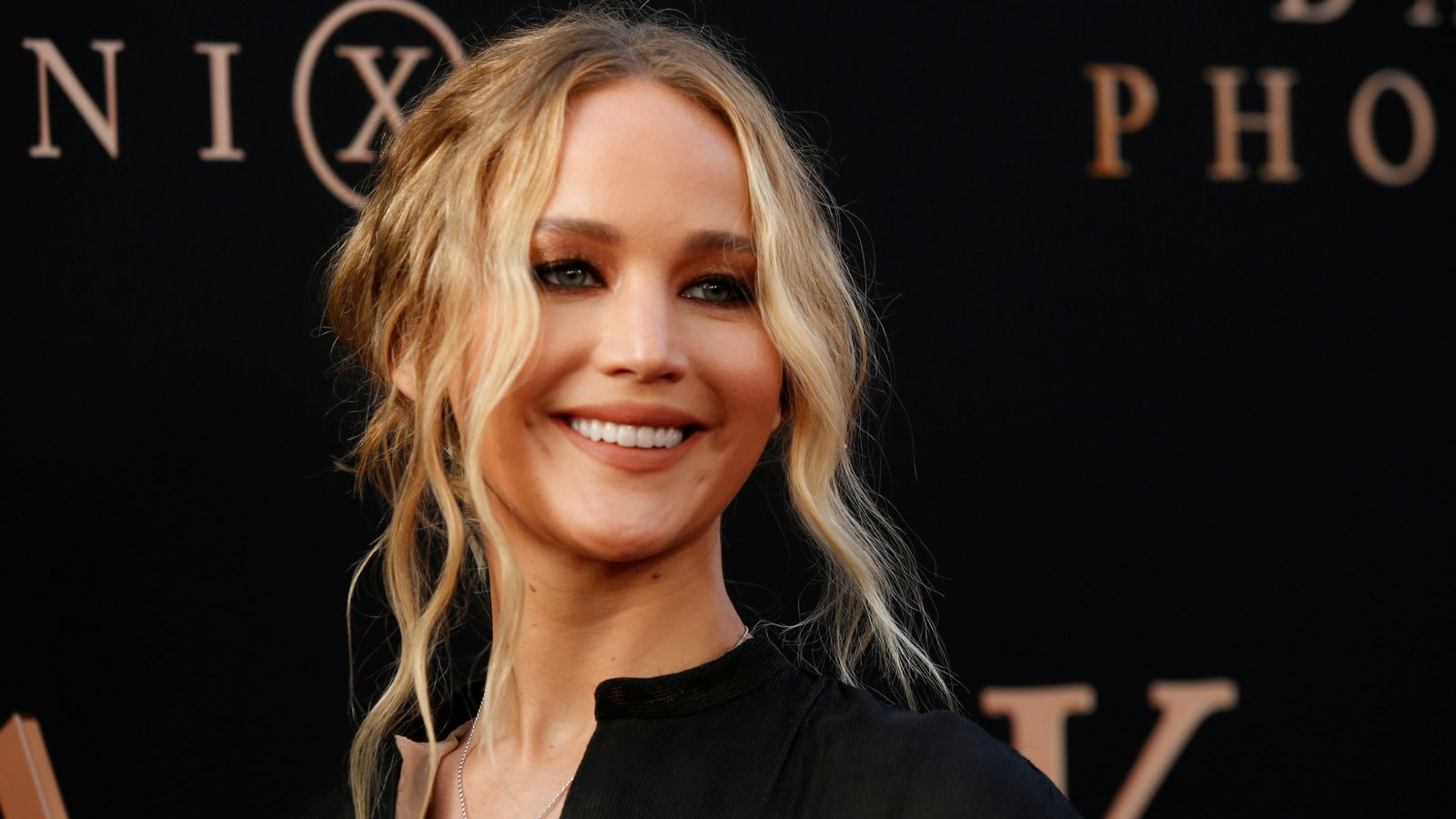 Oscar winning actor Jennifer Lawrence is expecting her first child, a representative for the star said.

They got married in October that year during a ceremony at a mansion in Newport, Rhode Island, with celebrity guests including Emma Stone, Kris Jenner and Amy Schumer attending.

Lawrence, who is known for the Hunger Games films and won the best actress Oscar for Silver Linings Playbook, previously described Mr Maroney as “the greatest human being I’ve ever met”.

“It’s just – this is the one, I know that sounds really stupid but he’s just, he’s the greatest person I’ve ever met, so I feel very honoured to become a Maroney.”

Lawrence is part of a star-studded cast including Leonardo DiCaprio, Timothee Chalamet, Jonah Hill and Meryl Streep in the Netflix film Don’t Look Up, which will be released in December.

She and DiCaprio play astronomers who discover there is a comet heading towards earth.