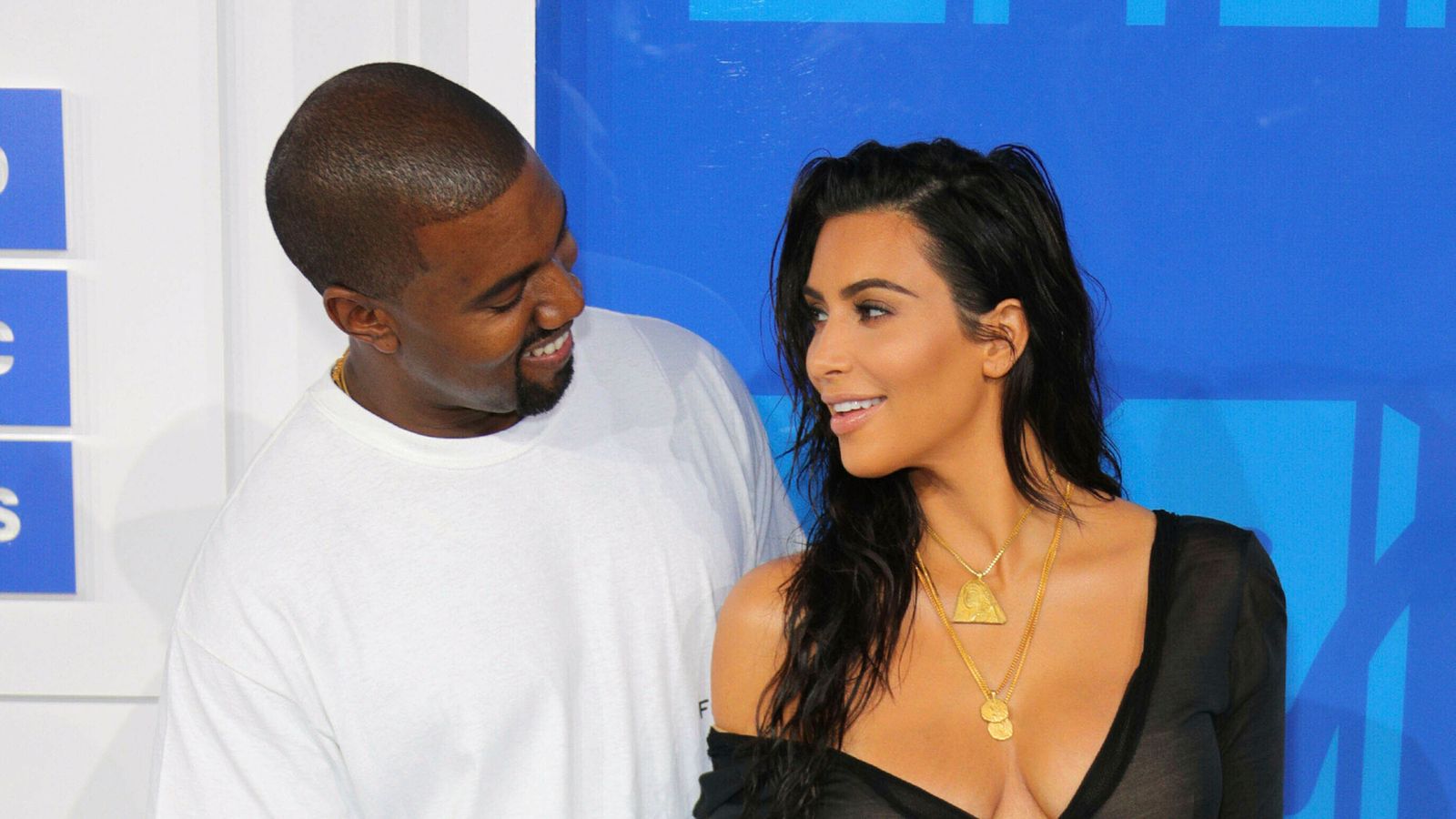 Kim Kardashian has explained why she filed for divorce from rapper husband Kanye West.

The 40-year-old was speaking to her mother Kris Jenner on the final episode of the family’s reality TV show – Keeping Up With The Kardashians (KUWTK).

In scenes filmed in October, she said she had spoken to a therapist and realised she was unhappily married.

“Obviously, I know complete bliss is not a full reality but if I can have it more the majority of the time, that’s all I want to do.

“Wherever that takes me I just want my pure happiness, so that’s what I’m working on: figuring out how to get there.

“I just feel I’ve worked so hard in life to achieve everything that I wanted to and I lived up to my expectations and achieved 10 times more than I even thought was humanly possible but I don’t have a life to share that with.”

KUWTK launched in 2007 when the sisters were largely unknown but 14 years and 20 seasons later, their business interests are worth billions of dollars.

But she spoke about how lonely she was after he moved to a ranch in the US state of Wyoming while she remained in California.

She said: “I never thought I was lonely, and I always thought that’s totally fine, I can just have my kids, my husband moves from state to state and I’m on this ride with him and I was OK with that.

“And then after turning 40 this year I realised, no, I don’t want a husband that lives in a completely different state to me. I thought, ‘oh my God, that’s when we’re getting along the best’.

She said that, while she was grateful for the “extravagant” experiences she had enjoyed, she was ready for the “smaller experiences that I think will mean a lot”.

She told her mother not to cry, adding: “I’m numb like, I’m tired of that, but I do know that I will be happy. I didn’t come this far just to come this far, and not be happy.”

A reunion special will air later this month and the family has signed a content deal with streaming service Hulu.