‘If you get the call, get the jab’: Health secretary says Oxford-AstraZeneca jab is safe 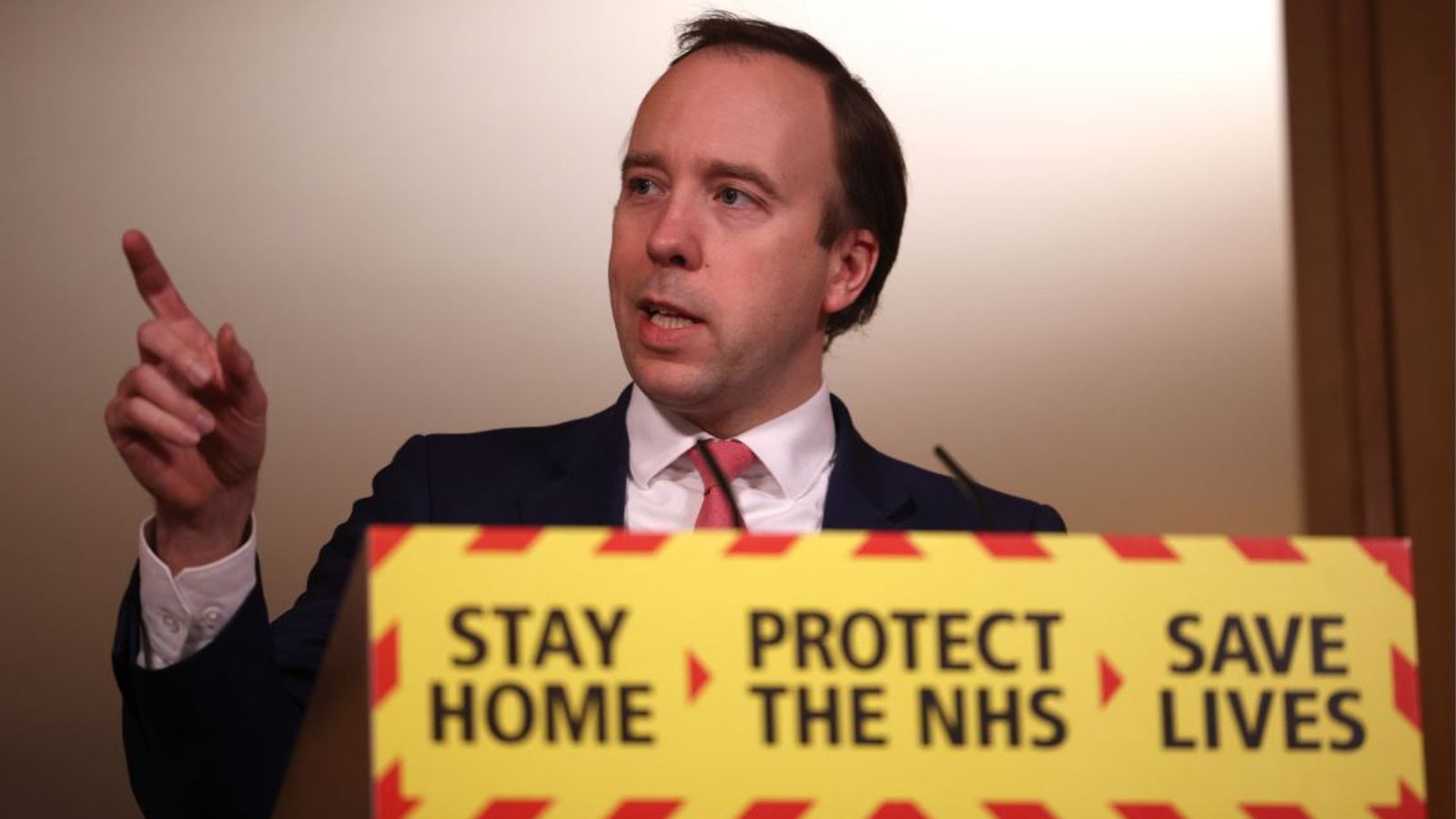 The Oxford-AstraZeneca coronavirus vaccine is safe, the health secretary has said, urging people in the UK: “If you get the call, get the jab.”

Germany, France, Italy and Spain became the latest European countries to suspend use of the COVID-19 jab on Monday after reports of some people suffering blood clots after being vaccinated.

But Matt Hancock said: “We keep the effects of these vaccines under review all the time and we know that the Oxford-AstraZeneca vaccine is saving lives in the UK right now.

Asked if there was any evidence of people turning down the vaccine, the health secretary replied: “We’re still getting huge numbers of people vaccinated every day, and in fact the numbers yesterday were one of the highest numbers that we’ve seen.”

Mr Hancock added: “The enthusiasm for getting the vaccine is incredibly strong and we’re still seeing that.”

The European Medicines Agency (EMA) has said it will conduct a full scientific review of the jab, but said it “remains convinced” that the benefits of having it outweigh the risk.

It said the number of thromboembolic events (blood clots) in people inoculated does not seem higher than among the general population.

The EMA added that as of 10 March, a total of 30 cases of blood clotting had been reported among almost five million people vaccinated with the AstraZeneca shot in the European Economic Area, which links 30 European countries.

It is due to provide a further update on Thursday.

The World Health Organisation is also looking into the reports of blood clots, but said it still believed the benefits outweigh the risk.

Professor Andrew Pollard, director of the Oxford vaccine group which developed the vaccine, said there is “very reassuring evidence there is no increase in a blood clot phenomenon here in the UK, where most of the doses in Europe have been given so far”.

AstraZeneca has said there is no cause for concern, adding that it had conducted a review covering more than 17 million people vaccinated in the EU and the UK which had shown no evidence of an increased risk of blood clots.

Boris Johnson has also insisted the jab is safe.

The prime minister said on Monday: “In the MHRA [Medicines and Healthcare products Regulatory Agency] we have one of the toughest and most experienced regulators in the world.

“They see no reason at all to discontinue the vaccination programme… for either of the vaccines that we’re currently using.” 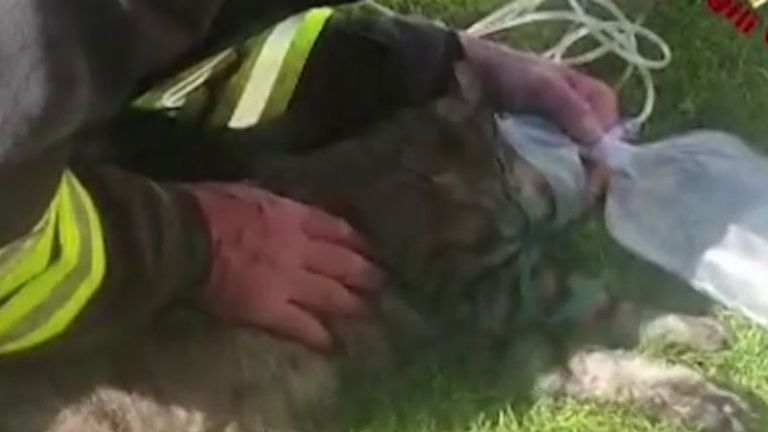