Israeli ambassador says she ‘will not be intimidated’ following London protest 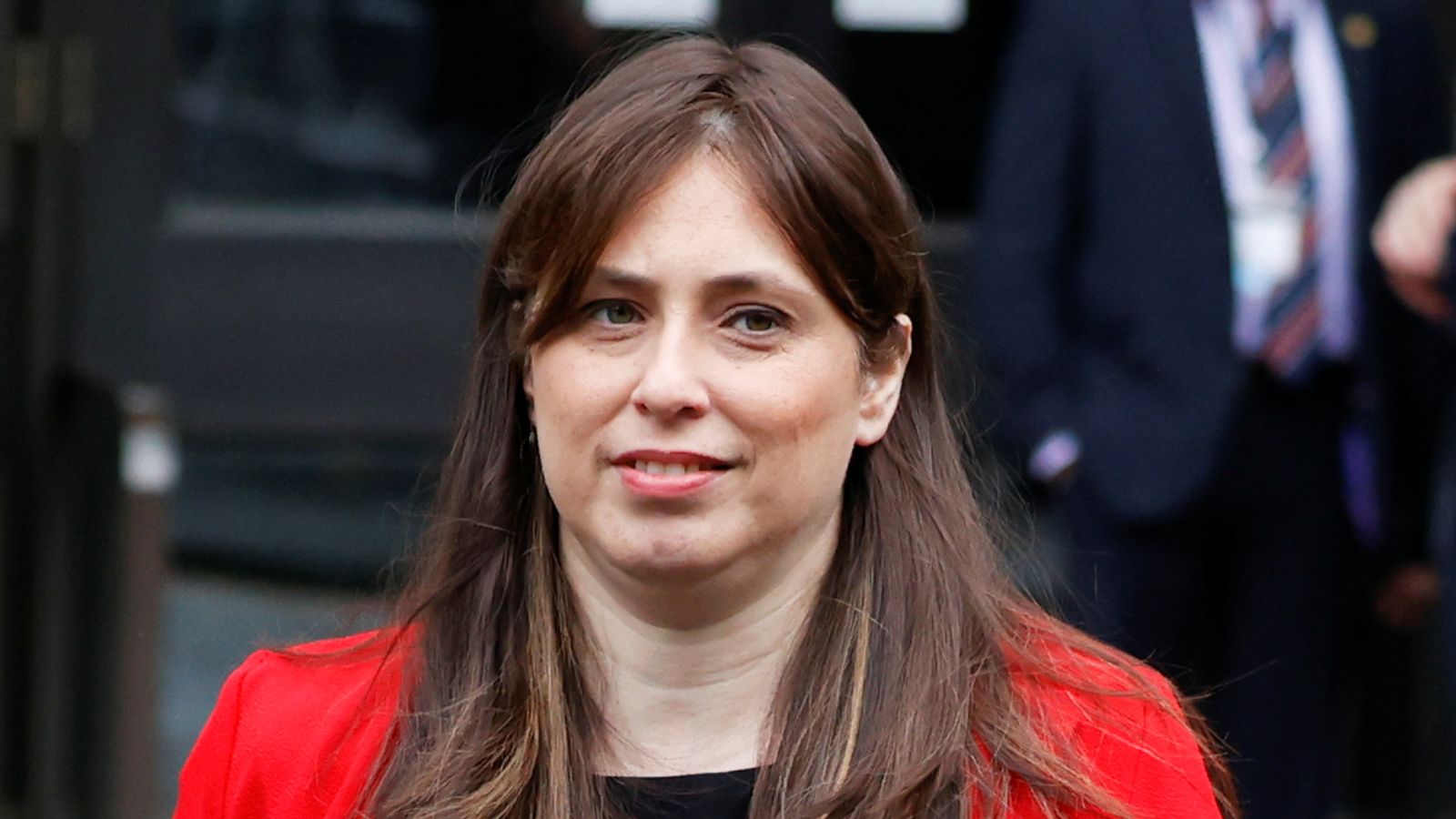 Israel’s ambassador to the UK has vowed to “not be intimidated” after she was escorted to her diplomatic vehicle by bodyguards to escape protesters following a students’ union debate in London.

Tzipi Hotovely was leaving the London School of Economics carrying a bouquet of flowers when she was confronted by a crowd of people amid shouts of “aren’t you ashamed?”.

The protesters were said to have been pro-Palestinian and had targeted the ambassador over her position on issues such as Israeli settlements on the West Bank.

I’m thankful for all the support I have received from the British government, many friends and partners.

I had an excellent event at #LSE and I will not be intimidated. I will continue to share the Israeli story and hold open dialogue with all parts of British society. pic.twitter.com/12xFp87Kc2

Home Secretary Priti Patel tweeted that she was “disgusted by the treatment” of the ambassador, adding: “Antisemitism has no place in our universities or our country.”

Ms Hotovely used Twitter to state she “will not be intimidated” and was “thankful for all the support” she had received since Tuesday evening’s incident.

A spokesman for Israel’s embassy said the event had already been completed and the students at the debate had been able to listen to the envoy’s contribution.

The question and answer forum inside the building was said to have been peaceful and lasted for around 90 minutes.

Footage showed the crowd of protesters shouting at Ms Hotovely as she left the building with a number of bodyguards ushering her into the back of her Jaguar.

The public research university is located in the Westminster area of London and has more than 11,000 students.

Ms Hotovely has previously described herself as a “religious right-winger” and succeeded Mark Regev as the ambassador to the UK in 2020.

The 42-year-old has previously rejected Palestinian claims to any part of the West Bank, Gaza or East Jerusalem, claiming “all of it is ours”.

Her appointment to her role last year had come just as Benjamin Netanyahu’s coalition government planned to annex a part of the West Bank – a move which Boris Johnson’s government had “strongly objected” to.