‘It wasn’t supposed to be like this’: Beirut family still fighting for justice a year after deadly blast 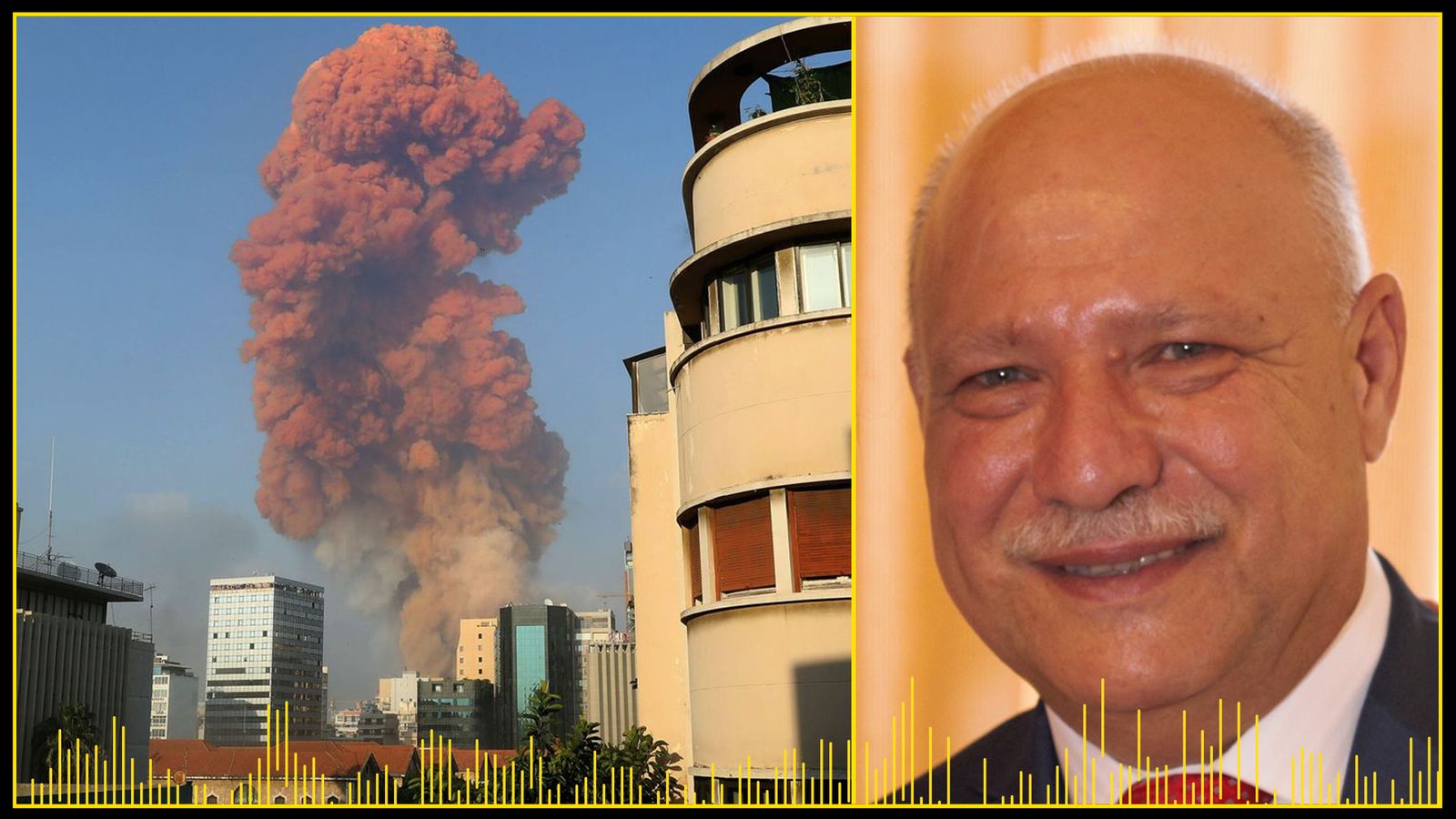 On 4 August 2020, Elie and Tatiana Hasrouty were relaxing in their homes when one of biggest non-nuclear explosions in history ripped through the Lebanese capital Beirut.

The shockwave of the blast expanded outwards at supersonic speed and hurtled through the city in all directions – ripping roofs off warehouses, blowing holes in concrete buildings, and smashing windows for hundreds of metres around.

“I was working remotely 40km away from the port of Beirut when I heard the first explosion, and then a second bigger one,” says Elie. “The first thought that came into my mind is that there has been an Israeli strike in the Beirut mountains.”

The 36-year-old’s younger sister Tatiana, 20, who lives in the suburbs of Beirut, continues: “Our house was severely damaged by the blast, we had glass all over the place, on our bed, on our sofas, at first we thought it was an earthquake.”

As the people of Beirut frantically checked on their loved ones to make sure they were safe, Elie and Tatiana learned the explosion had come from the port where their father Ghassan had been working that evening. They would endure an agonising wait before learning he was one of the more than 200 victims of the blast.

Now, as the one-year anniversary of the explosion approaches, the brother and sister have relived their experience in a new Sky News podcast, revealing how they are one of the hundreds of families still fighting for justice.

“It was not supposed to be like this,” says Elie, adding that the blast happened because officials simply “didn’t care”.

Listen to Elie and Tatiana’s incredible account in “The Beirut blast: Ghassan’s story” – the twelfth episode of StoryCast ’21, a Sky News podcast series telling 21 personal stories from some of the biggest news events of the century.

StoryCast ’21 is telling 21 personal stories from some of the biggest news events of the century.

Click the link below to explore the series and listen to all of the episodes released so far.