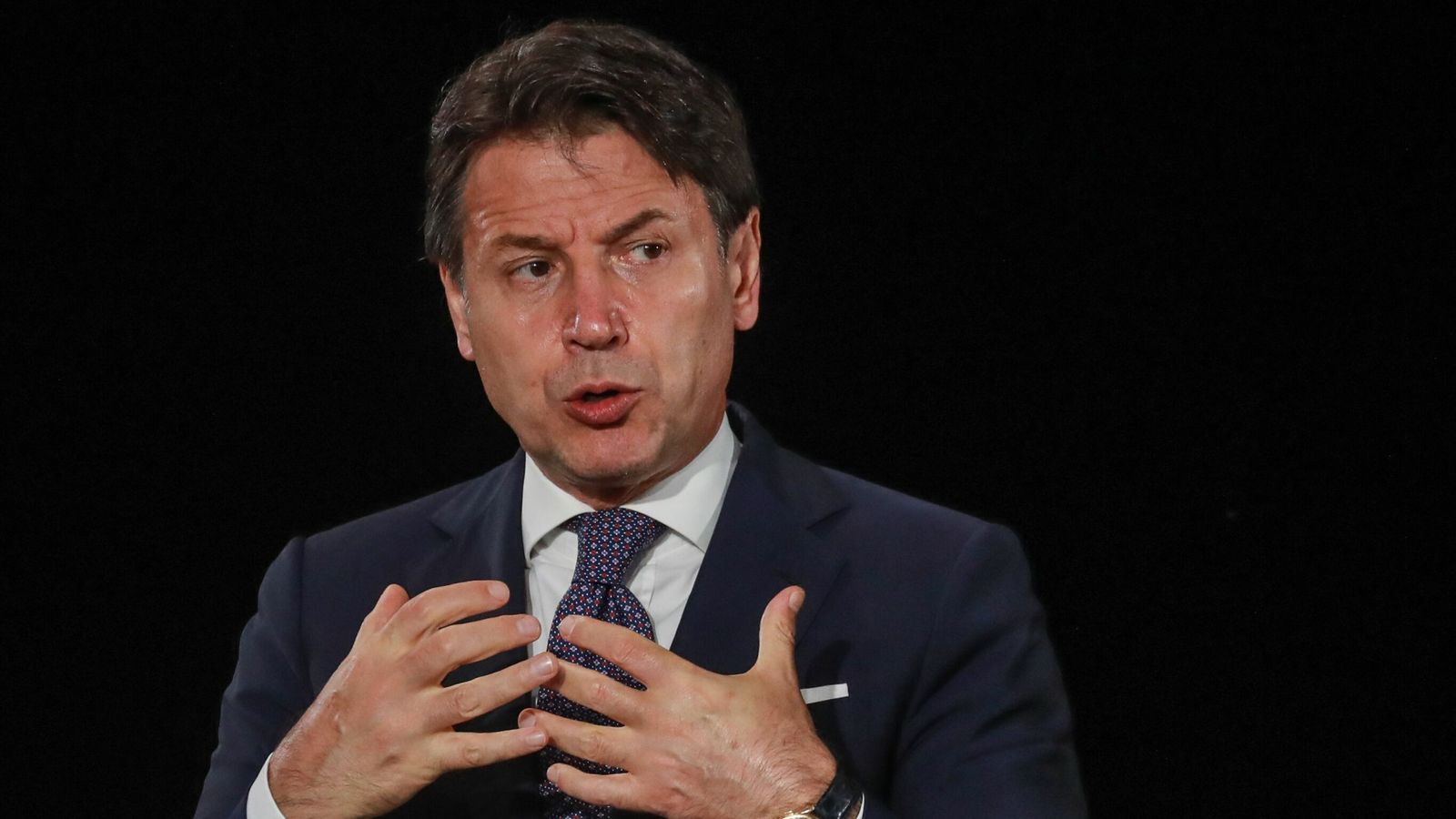 Italian prime minister Giuseppe Conte has resigned, according to the country’s president.

This has made it much more difficult for the premier to pass legislation or make decisions on the COVID-19 crisis, which has devastated Italy’s long-suffering economy.

The country’s president, Sergio Mattarella, will start consultations with the leaders of other parties on Wednesday, according to a statement, adding that Mr Conte had been asked to stay on in a caretaker capacity.

Mr Conte has led a long-bickering centre-left coalition for 16 months.

For the 15 months before that, he headed a government with the populist 5-Star Movement, parliament’s largest party, but in coalition with the right-wing League party of Matteo Salvini.

That first government collapsed when Mr Salvini pulled his support in a failed bid to win the premiership for himself.

What the next Italian government looks like could come down to the party of former PM Silvio Berlusconi.

Just hours before Mr Conte’s office said he intended to resign, the ex-premier said he was trusting the “political wisdom” of Mr Mattarella to indicate the way out of the crisis.

“The high road is one only,” he said in a statement.

Mr Berlusconi suggested that a “new government that would represent substantial unity of the country in a moment of emergency” or an election “to give back the (deciding) word to the Italian” voters.

Briton jailed for sneaking out of Singapore quarantine hotel room

Mother rescues children from fire by dropping them from window