Janet Yellen confirmed as first woman to head the US Treasury 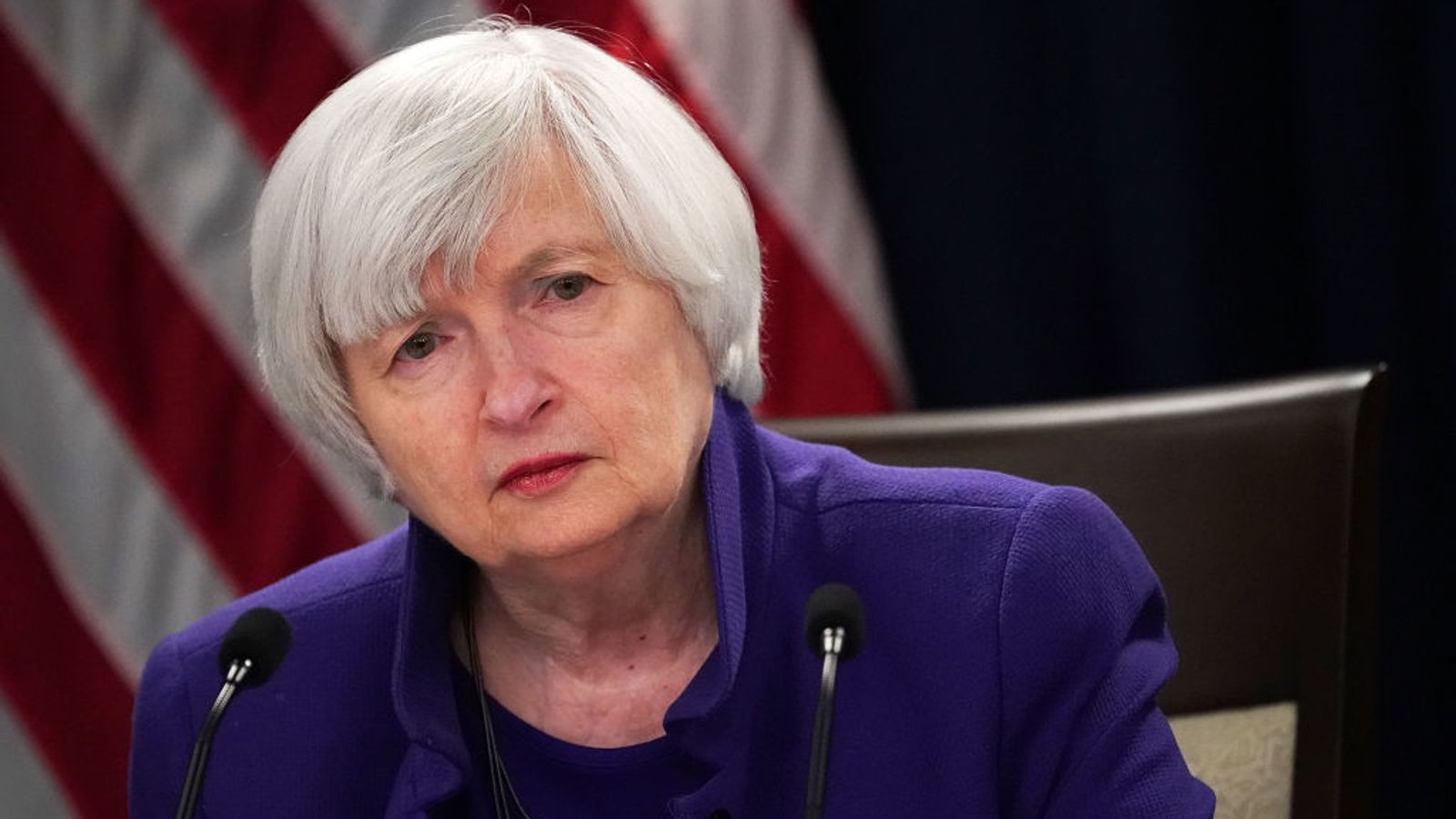 The Senate has confirmed Janet Yellen as the first ever woman to be US Treasury Secretary.

The 74 year old also made history in 2014 when she became the first woman to chair the Federal Reserve.

Ms Yellen will play a key role in working with Congress on President Biden’s coronavirus stimulus plans and on his pledges to invest $2 trillion (£1.46trn) in infrastructure, green energy projects, education and research to boost American competitiveness.

She will also have to persuade Congress to raise taxes to pay the president’s initiatives.

At her confirmation hearing last week, she told senators that they needed to raise the minimum wage and “act big” on stimulus measures or risk a longer, more painful recession brought on by the coronavirus pandemic.

She also said she would conduct an immediate review of US financial sanctions policy administered by Treasury to ensure that they were used “strategically and appropriately” after a major ramp-up of such measures under the Trump administration.

Vauxhall plant future in the balance as government guarantee sought

‘We won’t be here in four years’ time’: PM warned he risks losing Red Wall seats ahead of Budget

Napping in the afternoon could keep you mentally agile – study