Jason Derulo took a role in mega-flop musical Cats as he thought the film would “change the world”.

The Savage Love hitmaker has been branching out in recent times, becoming a TikTok superstar in addition to making music.

When he was offered the role of Rum Tum Tugger in Cats, Tom Hooper’s CGI-heavy version of Andrew Lloyd Webber’s West End show, Jason believed it was his big break in Hollywood – but things did not turn out as planned.

“For the longest time, I was trying to figure out what’s the perfect first role? Cats checked all the boxes,” he tells Britain’s Daily Telegraph newspaper.

“You can’t get a more star-studded cast, you don’t get a more respected director than an Oscar winner, and Rum Tum Tugger is a legacy role, a standout character in a classic musical. Even when I saw the trailer, I thought it looked unbelievable. Like, I know some people saw it and they were terrified, but I got chills down my spine! I thought it was gonna change the world.”

Cats was critically panned and flopped at the box office – with even Lloyd Webber saying the film was not up to scratch.

Admitting he’s learned from the experience, Jason adds: “It didn’t pan out. With all things that leftfield, it could either be considered genius or bats**t crazy. That’s the risk you take. It taught me a lesson. You can’t wait for the perfect moment, cause that might not be your moment. So you’ve just got to go for gold. That’s how I’ll move forward.” 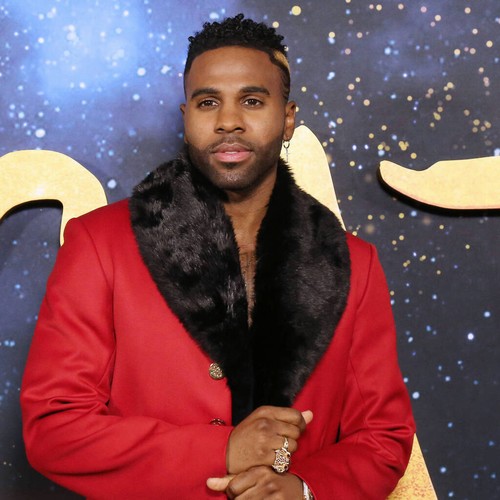