The Everly Brothers legend – who released 21 studio albums with his late brother Phil – died at his home in Nashville on Saturday (21.08.21).

And tributes continue to flood in for the late rock and roll star, who was 84.

Jerry, 85, a pioneer of rockabilly, said: “The Everly Brothers are integral to the fabric of American music.

“With my friend Don’s passing, I am reflective … reflective on a life full of wonderful friends, spectacular music and fond memories.

“There’s a lot I can say about Don, what he and Phil meant to me both as people and as musicians, but I am going to reflect today.”

Elsewhere, Nancy Sinatra, 81, admitted performing with the ‘Wake Up Little Susie’ group was “one of the great gifts” of her career.

She said: “We have now lost Don Everly. Touring with Phillip and Donald was literally thrilling. To have the privilege of singing with their breathtaking iconic voices was one of the great gifts of my career. Godspeed, Donald. I love you.”

A family spokesperson had told The Los Angeles Times newspaper: “Don lived by what he felt in his heart. Don expressed his appreciation for the ability to live his dreams … with his soulmate and wife, Adela, and sharing the music that made him an Everly Brother.”

Don and his brother Phil released their debut album in 1957 before signing with Warner Bros. Records in 1960. They are best known for hits including ‘Bye Bye Love’, ‘All I Have to Do is Dream’ and ‘Problems’.

Don is survived by his mother, Margaret, his wife, Adela, son, Edan, and daughters Venetia, Stacy and Erin. 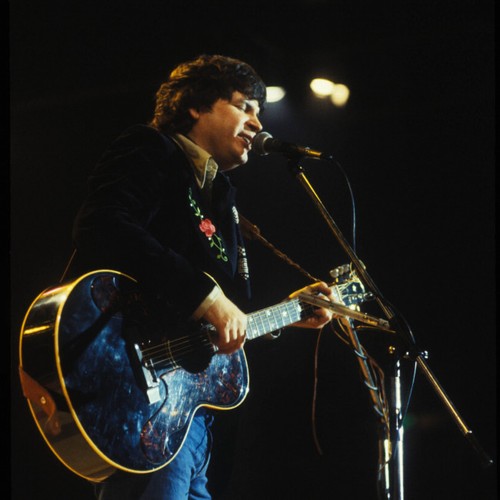